Sony's PlayStation 5 will come with a pre-installed packaged game that highlights and introduces all of the DualSense's new controller features.

In a recent Summer Game Fest stream, Sony and Geoff Keighley confirmed the PS5 will come with a pre-loaded game. It's not anything crazy like, say, Gran Turismo 7 or the new Ratchet and Clank game, but a smaller bit-sized experience that stars Astro,

Sony's new PlayStation robot mascot. Astro's Playroom is a quirky little game that basically teaches you how to use the PS5's new DualSense controller and shows off all its nifty new tricks. There's mini-games and areas that highlight the nuanced haptic feedback, including the tensile strength variance in trigger pulls, the new rumble tech, and even the DualSense's surprising mic feature that turns air friction into in-game functionalities as you blow into the controller.

"It's not just a tutorial demo, it's a multi-hour game and it really showcases the controller. This is a demo that's really focused on the controller, the haptics and the triggers rather than the hardware," Keighley said during the stream. 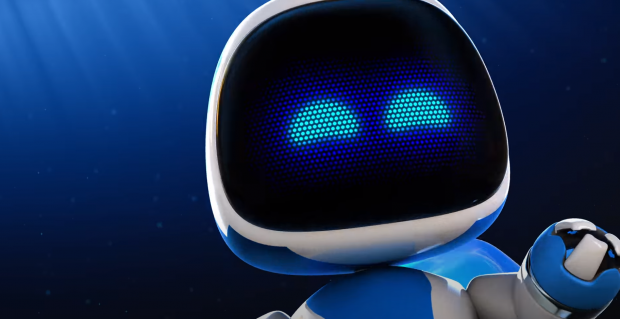 The in-game areas all reflect portions of the console. There's a world for the PS5's cooling solution that highlights the system's fans (and makes you blow into the controller to spin them), a world dedicated to CPU loads, and other areas focused on other hardware features.

Sony's PlayStation 5 will release Holiday 2020. No release date, pre-order date, or final pricing has been announced.

Check below for more specs: