My heart hasn't stopped fluttering since Zack Snyder himself announced Zack Snyder's Justice League, which will be an exclusive on HBO Max in 2021. 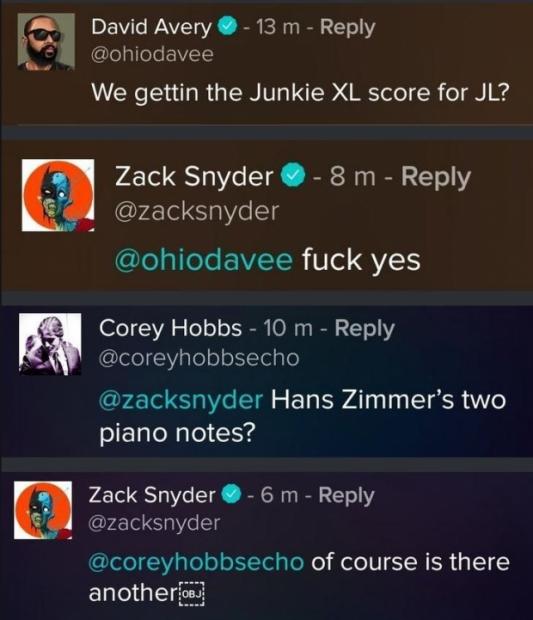 But now some truly exciting news has just been announced: Junkie XL will be joined by the legend himself Hans Zimmer in scoring the true vision of Justice League. The news came from some back and forth between Snyder and some fans on Vero, where he was asked "We getting the Junkie XL score for JL?"

Snyder responded, saying: "Fuck yes" and then answered another question that asked in the form of "Han's Zimmer's two piano notes?" and Snyder throws out "Of course is there another".

When Snyder was filming the original cut of Justice League, before Warner Bros. came in and replaced him after his daughter took her own life, replacing him with The Avengers director Joss Whedon -- it had been scored by Junkie XL.

This is something WB took from him in the most darkest days of his life, when he had most likely, lost Hope. Zimmer returning and adding to the existing work he did on Man of Steel and Batman v Superman, which is arguably two of the best CBM scores of all time, into Zack Snyder's Justice League?

That's Music to my ears.

I listen to the Man of Steel and Batman v Superman soundtracks nearly every single day, and love virtually all of Zimmer's work. I even wrote a review of the Batman v Superman: Dawn of Justice soundtrack, which you can read here. 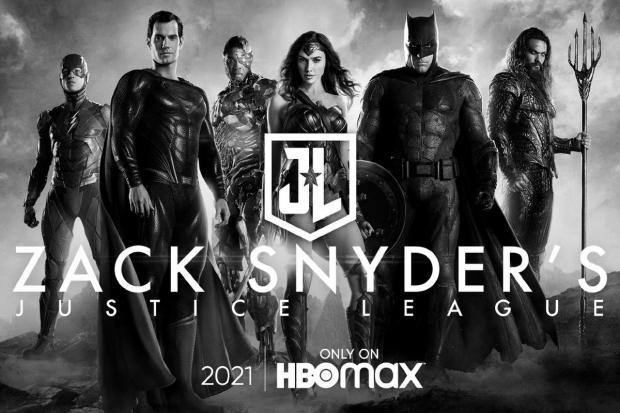 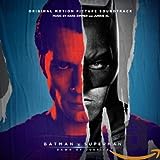