We've been waiting, and the day is finally here -- HBO Max has been announced in full, with the new streaming platform coming in at $14.99 per month when it launches in May 2020.

If you're an existing HBO subscriber on AT&T or a HBO Now direct billing subscriber, you will receive HBO Mac for free. If you're with AT&T and subscribe to AT&T's premium video, mobile and broadband packages you'll also get HBO Max for free. In 2021, there will reportedly be an ad-supported version of HBO Max.

AT&T CEO Randall Stephenson was on-hand at the Warner Bros. lot in Burbank, California where he explained that HBO Max is "very different from anything else that you've seen in the market so far," adding that, "This is not Netflix. This is not Disney. This is HBO Max".

HBO Max will be launching with a bunch of content that will see users flocking to their streaming service, including some of the biggest TV shows ever made (and even bigger deals) in Friends and The Big Bang Theory. Not only that, but HBO Max will be launching with over 10,000 titles that will include Max Originals, past WarnerMedia titles, the entire South Park catalogue, and more.

Within the first 12 months HBO Max will have a bunch of huge WB movies like The Lord of the Rings and The Matrix franchises, The Conjuring movies, The LEGO Movies, Gremlins, and more. 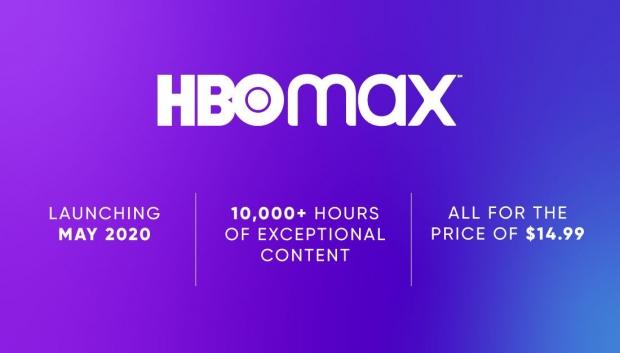