In what should be one of the biggest releases on any platform in the world in 2021, we're ramping up into the release of Zack Snyder's Justice League which will stream exclusively on HBO Max in 2021.

Man of Steel and Batman v Superman: Dawn of Justice star Henry Cavill, was recently on Variety's Actors on Actors issue with Patrick Stewart. Stewart asked Cavill: "Okay, I've got a question for you. What can you tell me about the Snyder Cut?"

Cavill replied: "Oh the Snyder Cut, the famous-slash-infamous-slash-all-sorts-of-things Snyder Cut. I can't really tell you anything aside from the fact that all I know is that HBO Max will be releasing it, I believe, and it'll be Zack's final vision for the movie, and I don't know anything more than that".

Superman continued: "I'm just really happy that Zack got to realize his vision. I think it's important for a filmmaker and a storyteller to have their intended vision released and shown to the world, and I'm looking forward to seeing it myself. It's been quite the ordeal".

After that, Professor X asked Kal-El to elaborate, where Cavill continued: "With 'Justice League' when it came, there was a mix of visions and the movie wasn't well received. And then over the subsequent years, there was a big push to see the fabled Snyder Cut. And now that time has come, and I think it's going to be very enjoyable to watch Zack finally release his version". 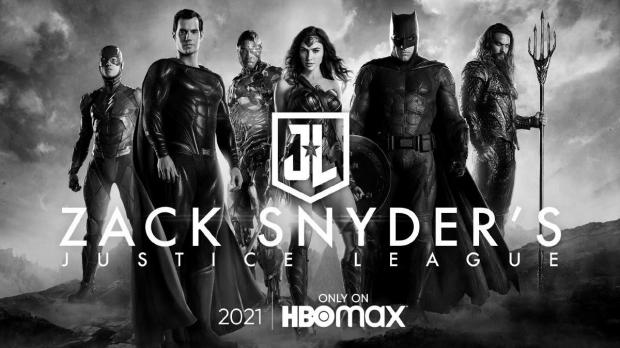