You can expect to hear the words "ray tracing" about 5.43 million times in the next 6 months, with both NVIDIA and AMD launching next-gen graphics cards that will have ray tracing front and center.

AMD has confirmed that its next-gen RDNA 2 architecture will see hardware ray tracing on next-gen Radeon graphics cards, with a new GPU ID spotted by Rogame. The new GPU ID is 'GFX1032' which should be Navi 23 -- according to the original GPU IDs found by Komachi we know that Navi 21 should be GFX1030 and Navi 22 should be GFX1031.

Where will Navi 23 fit into the picture? We could see it being a lower- or mid-range product, where Navi 22 will be a more mid-range card and Navi 21 should power the flagship new RDNA 2-based Radeon graphics card later this year -- aka Big Navi. We should see this possibly arrive as the Radeon RX 6900 XT, which you can read more about here. 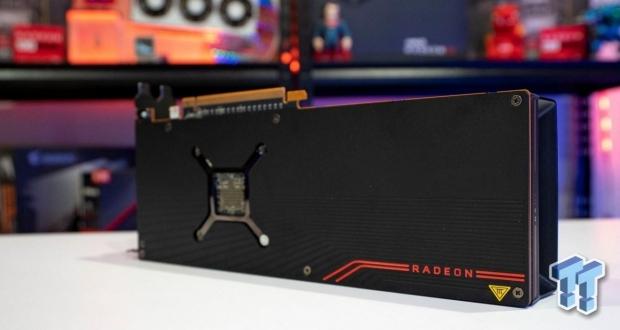