A new day, a new leak on NVIDIA's next-gen GeForce RTX 3090 graphics card. This time we have a new listing in the 3DMark database that teases a huge performance upgrade over the current flagship GeForce RTX 2080 Ti. 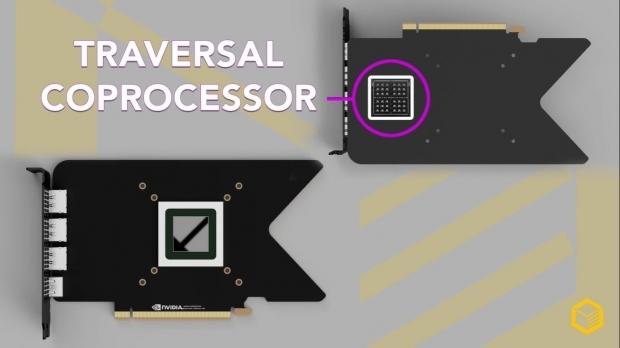 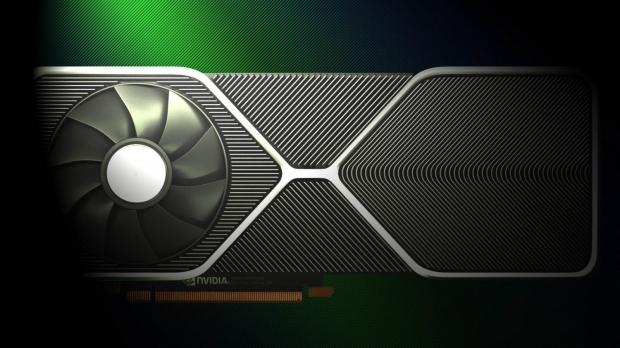