The rumors were 100% true. Gaming's second best-selling title of all time Grand Theft Auto V is the next free game on the Epic Store. 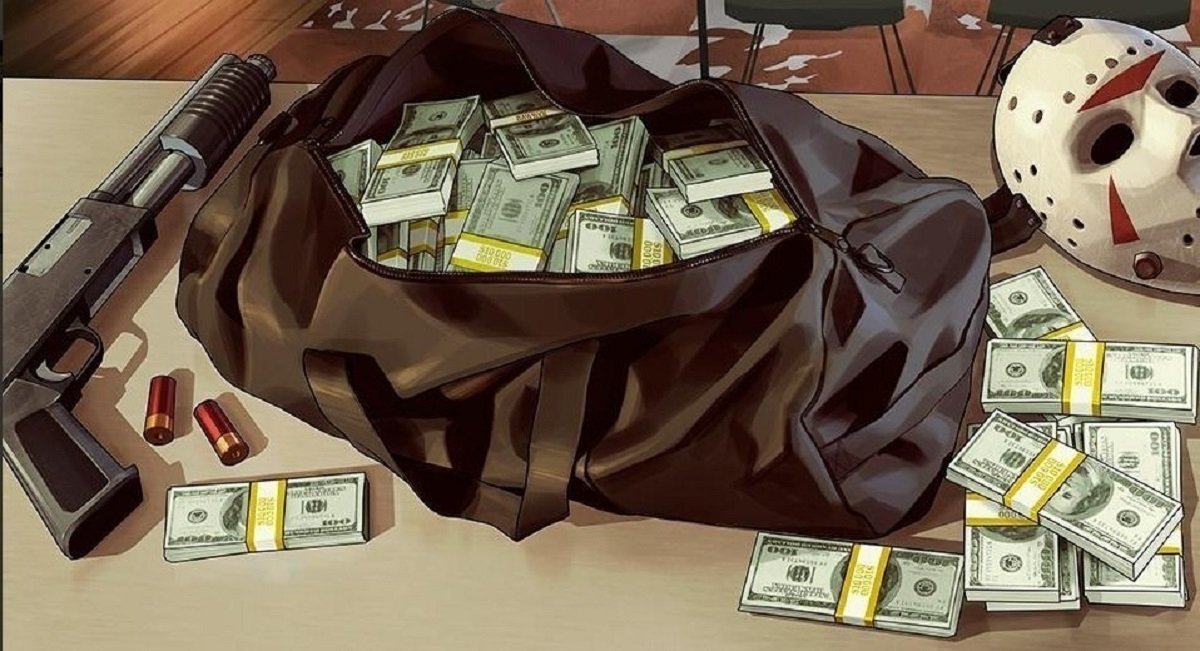 Epic is about to get a ton more account signups. GTA V is now totally free on the Epic Store, allowing anyone with a PC to access this generation's best-selling game. Everyone's trying to download it right now, crashing the Epic Store. Which is something they should've expected. The game will be available for free on the Epic Games Store until May 21.

This is a massively strategic move for Take-Two Interactive, and it's mostly predicated on one thing: Bringing more players into the digital GTA Online economy. GTA Online is a revenue monster that's generated over $1 billion in monetization earnings four years after launch, and last year alone the game raked in over $500 million from microtransactions and game sales.

Take-Two expects these strong earnings to moderate and slow down eventually, and that might already be happening as big heavy-hitters like Warzone conquer the market. So Take-Two could be responding in the best way possible: By making the game free for a limited time and incentivizing a massive influx of player into GTA Online.

It's also likely Epic paid a decent amount to secure GTA V as a free game. It's obviously a mutual agreement that benefits both parties, but I'd definitely like to know the exact details.

Take-Two is also working on some exciting projects. The publisher's upcoming slate of games is its biggest pipeline of content in the history of the company, including new games from all of its labels and studios. And yes, that includes Grand Theft Auto 6, but the game is still a long ways away.