Grand Theft Auto 6 may not release for a few years more, and certainly won't launch alongside next-gen PlayStation 5 and Xbox Series X consoles in 2020. 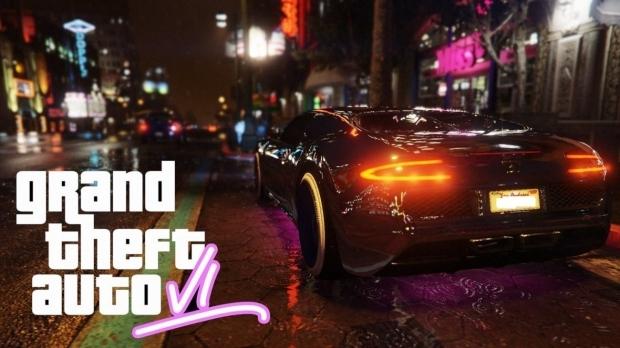 The game is currently still in early phases of development following Red Dead Redemption 2's massive 2018 console launch, and subsequent PC release in 2019. Following the tremendous pressure of RDR2, Rockstar executives are now dialing things back and making conscious efforts to reduce and eliminate crunch at its worldwide studios.

These new policies will affect how Grand Theft Auto 6 is made.

Sources say Grand Theft Auto 6 is indeed the next game Rockstar is working on, and the overall plan is somewhat similar to GTA 5: Release the game and the roll out content updates to expand the experience. But will these content updates be story beats or another iteration of the heavily monetized, billion-dollar GTA Online? We predicted long ago GTA 6 would have its own online multiplayer component (GTAO is way too lucrative to pass up.

This approach would alleviate the immediate stress of finishing the singleplayer game all at once and then focusing exclusively on multiplayer after release. The story-driven campaign takes up the bulk of Rockstar's efforts, and then a smaller live team takes over to handle the online modes whereas key dev studios switch over to the next big project.

Take-Two Interactive, Rockstar's parent company, has consistently teased the "biggest pipeline in our history" is on the way, including a new project from Rockstar Games. Take-Two was careful to say this pipeline will carry across multiple years and all of the games won't release immediately.

"We have visibility many years into the future in the pipeline and one thing we know for sure is that it will change. Not everything in the pipeline will see the light of day, and there will be things that are not in the pipeline that will come out. Our goal is to share what we see, which is a multi-year pipeline. We'll share more in the coming months," Take-Two President Karl Slatoff said in February.

There's been tons of rumors surrounding Grand Theft Auto 6, including Project Americas, which sees the game taking place across Liberty City, Vice City, and South America. Other reports say the game is squarely focused in Vice City during the cartel-fueled cocaine era.

The reality is no one knows for sure, and we won't know for sure for a long time. Rockstar is still trying to figure GTA 6 out for themselves.