Like its heisting protagonists, Grand Theft Auto V just won't stop grabbing up all the money. 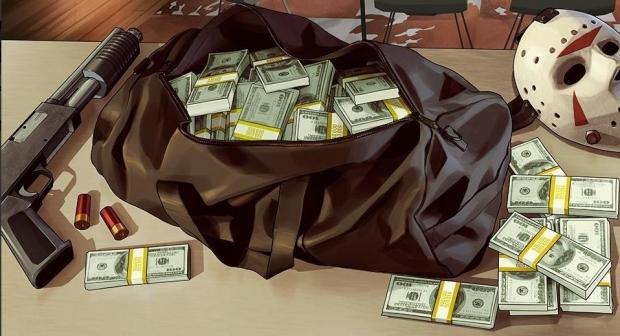 GTA V is a monster. It's the most popular entertainment property of all time with over 115 million copies sold. GTA Online managed to make over $1 billion in four years. And even in 2019, six years after release, it's still making more dough than Pillsbury.

Throughout 2019 alone, GTA V pulled in $595 million in digital revenues, analyst firm SuperData reports in its latest 2019 Year in Review sales brief. These numbers are driven strongly by GTA Online's microtransactions and cemented GTA V in third out of the top 10 best-earning games of 2019, just below Activision's new Modern Warfare reboot and EA's FIFA 19. The staying power of GTA V is just absolutely incredible. 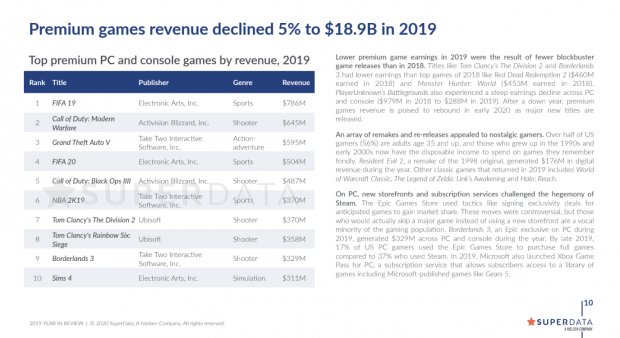 This fits in line with NPD Group's recent findings that show GTA V was in the top 20 best-selling U.S. games for 73 consecutive months.

GTA V and GTA Online show no signs of slowing down. Rockstar says it won't stop releasing new content for GTA Online any time soon, and the game's strong earnings have caused Take-Two to raise its financial outlook for the fiscal year.