A new Knights of the Old Republic game is back in development at EA, sources tell Cinelinx. 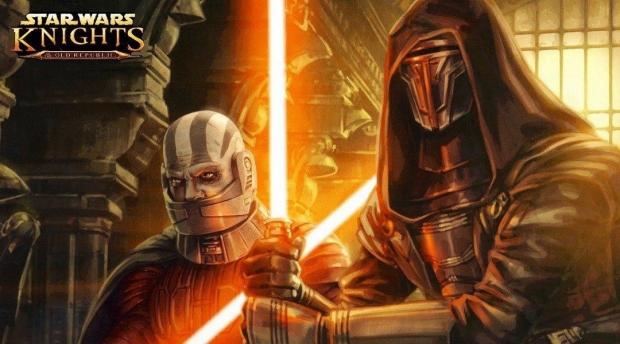 Back in 2017, there were rumblings of a KOTOR remaster being made at BioWare Austin, the team behind The Old Republic MMO. In actuality the team--along with every other BioWare branch--was working hard on the studio's new IP Anthem. KOTOR had been put on hold, if it had even been in development at all.

Now sources say the KOTOR project has been resurrected. The game will apparently be a sequel with strong spiritual successor elements, borrowing from the original duo's canon and may feature distinct RPG mechanics to boot. EA's shift away from live Star Wars games may have a lot to do with this decision, especially with Jedi: Fallen Order's landmark success as a singleplayer-only action game.

Right now there's a handful of Star Wars projects in the works. EA Motive is working on a new project, which may be the rumored Project Luminous, a game that may pre-date the Skywalker saga by hundreds of years, and Respawn is also developing a Jedi: Fallen Order sequel.