There's a juicy rumor going around concerning the future of Star Wars, and Disney might merge films and games together in big cinematic universe-style approach. 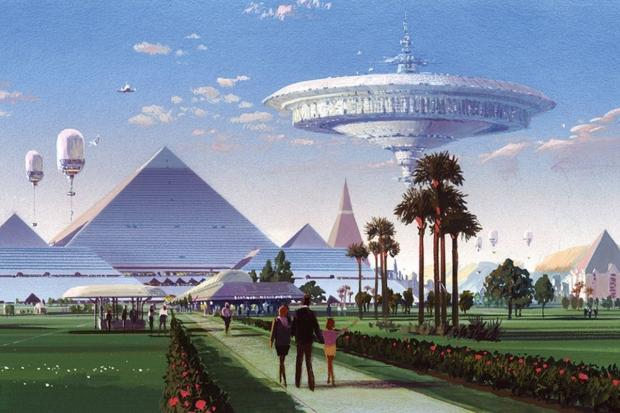 According to reports from Making Star Wars.net, Disney plans to inextricably tie Star Wars films and movies together in an ambitious transmedia network centered around a new era. The plan is called Project Luminous, and its new timeline will be 400 years before the Skywalker saga and set in the High Republic timeline which predates the Old Republic saga, sources tell the outlet.

The theme of this new saga is largely based on grandiose exploration, and will be a series of films rather than a trilogy. The next Star Wars game will apparently be a direct tie-in to this new focus--which hints at a later release--that kicks off an expansive ecosystem of games, comics, movies, shows, and more. The idea is to mold this new Star Wars era into a sphere of products and content that can release over years and years.

Reports on the new Star Wars game are sparse, but we do know of two studios who are currently developing new Star Wars projects. Respawn Entertainment, who's making Jedi: Fallen Order 2, and EA Motive, who's been making a "unique" experience for years now.

Based on EA's projections, it's possible we could see EA Motive's new High Republic game as early as April 2022. Jedi: Fallen Order 2 may likewise launch in 2021.