E3 2016 - The Knights of the Old Republic duology is largely seen as some of the best RPGs in existence, but the third chapter of the franchise ultimately fizzled out, leaving gamers to wonder what KotoR 3 would've been like. Now ex-Obsidian co-founder Chris Avellone sheds some light on that very question, teasing and illuminating us about the beloved sequel that never happened. 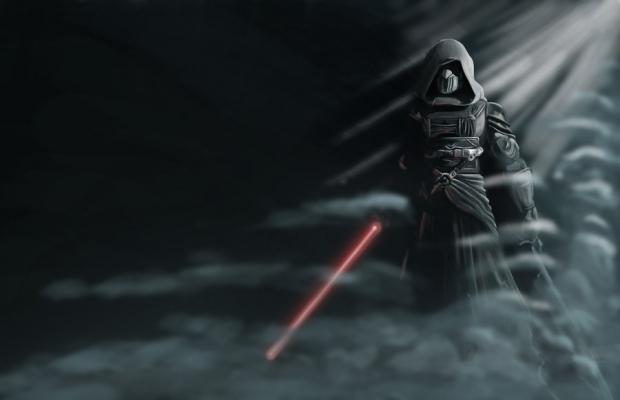 I love BioWare and Obsidian RPGS--they're some of the best games on the planet, and the KotoR series is no exception. In today's age of Call of Duty FPS clones and heavily-casualized "RPGs" I find myself yearning for an old Dragon Age: Origins or Kotor I throwback. And like millions of other gamers, I always think about KotoR III. In a June interview with RPG Codex, ex Obsidian co-founder Chris Avellone delivers some key insight on the now-cancelled game.

Possible Spoiler Warning: Tread carefully in this coverage if you haven't played Kotor I or II yet. So we don't spoil it for other gamers, full details of the interview are included after the break. And I have to warn you--they'll make you yearn for a game that never was and might never be!

JMR: "What was the storyline for the third KotOR game? What would the player do in the Sith Empire? Was it going to be structured like the first two KoTORs: prologue, four planets and then the ending? Or something else?"

"And that's a pretty terrifying place. The intention was that it would be structured on a basic level like KotOR 1 and KotOR 2, but what would happen is you'd have a collection of hubs, but every hub you went to had an additional circuit of hubs, that you could choose which ones you optionally wanted to do to complete that hub, or you could do them all. 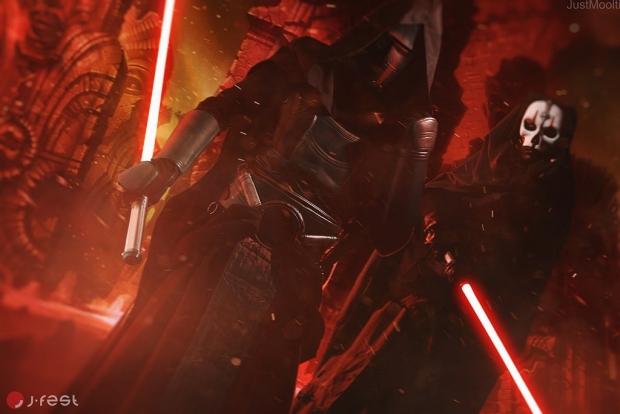 "But ultimately there was just a lot more game area in KotOR 3, just because the Sith Empire was just so fucking big. But yeah, so, on some level it was a similar structure, but it was intended to... so one of our designers, Matt MacLean, had this idea for Alpha Protocol mission structure, where what would happen is, you'd sort of go to a hub, but it wasn't really a hub.

"It was like a big mission you had to do as an espionage agent, but then there were like six surrounding missions, that central mission, and you didn't have to do any of them, but by doing some of those, you would cause a reaction in the main target mission that could even make your job worse or easier.

"Or you could choose to try and do all of them, and he let each of them like cater to like, a speech skill, or stealth mission, or shoot 'em up mission, and that would cause different reactivity. And I always liked that, because I felt like you were being given a larger objective, but you were getting a lot more freedom in how to accomplish it and how to set the stage, so it was easier for your character. And that's kind of the mission structure I would have liked to have bring to KotOR 3, because I thought it was much more intelligent design."

Wow...just...I really want to play this game now. But it gets even better. Avellone also talked to Eurogamer all the way back in 2013 to disclose some pretty nifty tidbits about the canned sequel.

"Part of the fun with designing [Kotor III's] Sith Lords was if you have these incredibly powerful Force users and they have their whole hidden domain out in the distant reaches of the galaxy, what would that Sith empire really look like at the hands of these things?

"If they could shape entire planets or galaxies or nebulas, and they had all these slave races at their disposal, how cool would that be, to go into the heart of darkness and you're the lone Jedi and/or new version of the Sith confronting these guys? What would that be like? I thought that would be pretty epic." 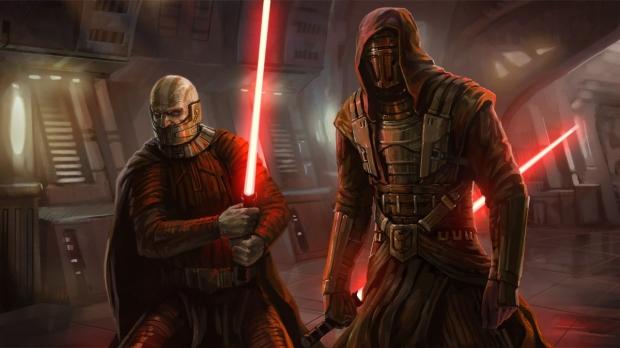 As an ex-Obsidian RPG guru, it's fair to say that Avellone is full of Star Wars game ideas. The dev shared a rather interesting and intriquing game idea where players take the role of a Sith Lord--maybe even Darth Vader!--and ruthlessly hunt down Jedi across the cosmos.

Jedi Master Radek: "A few years ago, you said you had an idea for a Star Wars RPG set during the Empire era. Could you tell us more about it?"

Chris Avellone: "Yeah... so that game was set during the dark times of the Republic when everything was falling apart, but there were still a few scattered Jedi lying around. The premise was that you'd be one of those Sith and you'd go around hunting down and killing Jedi. However, then I read the Dark Horse comic series called 'Dark Times' that was written by Randy Stradley and that story was far better than any story I could have come up with. [laughs] So yeah, that was the premise, basically. You'd be one of the Imperial agents and/or Darth Vader, and then you would just go around hunting down and killing all the Jedi."

There you have it, folks--we've taken a gander at the dark abyss that is Kotor III. Die-hard Star Wars fans have been calling upon BioWare and Obsidian to make the sequel happen for years now, and we received a faint glimmer of hope in 2014 when Obsidian expressed interest in making the sequel, but the plans ultimately fizzled out. It looks like Star Wars: The Old Republic MMO is the best we'll get...but maybe one day it'll happen.

That day might be set in the distant future in a galaxy far, far away.