An ex Cyberpunk 2077 creative director could have a hand in shaping Blizzard's new IPs. 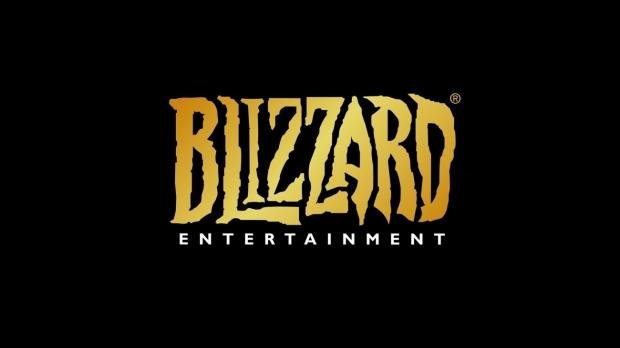 Sebastian Stepien has jumped from Cyberpunk 2077 over to Blizzard, according to his updated LinkedIn profile, and it's very likely he's working on the studio's big new pipeline of games. Stepien was with CD Projekt RED for 12 years and commanded positions like creative director and head writer for games like The Witcher 3.

This shift is actually pretty exciting news given Blizzard's new slate of upcoming games. Stepien resumed his creative director role and is probably working on a nebulous new project in Blizzard's incubation department. The publisher is currently developing a plethora of new titles including fresh IP and sequels to big-name franchises like Diablo. While nothing's been announced so far, Blizzard executives have consistently said the pipeline is the biggest it's ever been in company history.

In fact, I recently said Blizzard's new games may have been a big reason Activision was comfortable in handing off the Destiny IP to Bungie. Blizzard's new pipeline may have given Activision a lot of confidence to relinquish Destiny so it can bank harder on its partner's wholly-owned IPs.

Here are a few games Blizzard may be working on as well as other games that we know are in dev:

Also here's what Blizzard's top executives have said about the studio's new games.

Back in 2017 ex-Blizzard president Mike Morhaime said its new IP pipeline was the brightest it's ever been:

Fast-forwarding to 2018, current Blizzard president J. Allen Brack echoed these statements, albeit saying that existing franchises will be a core focus.

Now in 2019 Blizzard co-founder Allen Adham, who returned to the studio in 2016 to lead its incubation teams, re-iterates the big pipeline of games.

"Today we have five public facing teams. But we have more new games in development at Blizzard today than we've ever had in our history," Adham said in a recent interview with IGN.

"You can see now, many years later, we can take our many experienced game developers and use them to seed multiple new teams at the same time. I think we're heading into a very bright future.

"I'm pretty proud of how many new teams we've started and how many new ideas we've been able to build those teams around."

We should see Blizzard continue snapping up key talent to help build its new games. We should also note Stepien's departure could mean Cyberpunk 2077 is farther along than we thought and may release in 2019 or in 2020 to coincide with next-gen consoles. CD Projekt RED currently plans to ship Cyberpunk 2077 before 2021.