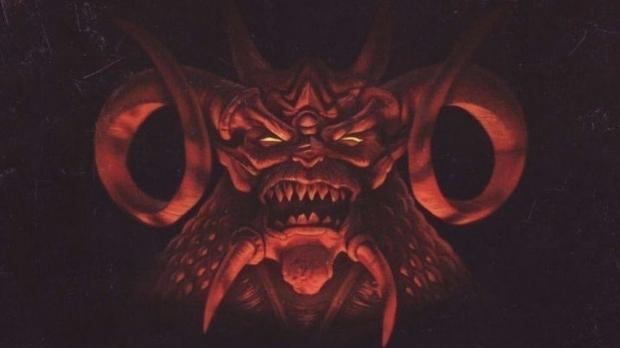 We've known that Diablo IV is in development for a long time now. Blizzard recently confirmed that multiple new Diablo games are in development, and the studio has gone on previous hiring sprees to fill out its ranks for these new titles.

Now the studio is currently hiring 17 people across all disciplines to work on a new unannounced Diablo project. It's worth noting this project is separate from the Diablo: Immortal mobile game, and that some of these positions, including Senior Software Engineer Graphics/Gameplay, have been open for a while now.

Sources say that Diablo IV has been rebooted once now and that the game is focusing on a darker, grittier feel to resemble Diablo II. The next mainline Diablo could be revealed this year but its release probably won't happen for a long, long time, likely not until next-gen consoles have been out for a while.

Blizzard currently has a ton of new games in the works, so many that company execs say its the "strongest pipeline in our history."

These new projects will include fresh IPs, sequels, and mobile adaptations of existing franchises.