Blizzard is indeed working on a number of new games (and possibly new IPs) that make its upcoming roadmap the "best ever". But mobile games will be included. 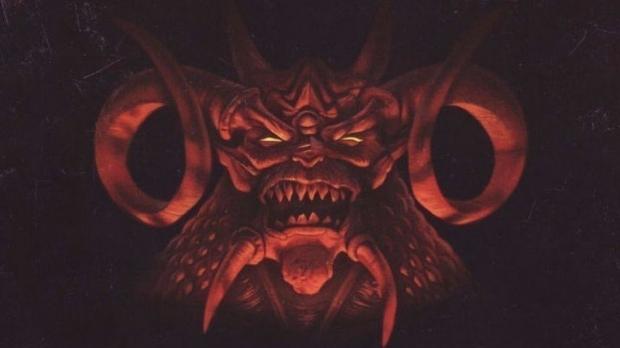 A year ago ex-Blizzard CEO Mike Morhaime confirmed multiple new projects were in development. Some of this content is being incubated as new IPs, Morhaime said at the time, aligning with our reports of secret Blizzard games. "In addition to supporting all of our live games we're committed to incubating new initiatives. We're also thinking about different platforms, especially globally. In terms of new IP, our pipeline is in a better position than ever before in our history," Morhaime said during Activision's CY Q2'17 earnings call.

But the pipeline probably won't include everything we want.

We know Diablo 4 should be one of these games, along with a new AAA shooter, but Blizzard is a strong service pusher so there's likely a lot of content updates for existing games like Overwatch and World of Warcraft included in the pipeline.

Furthermore Diablo Immortal's reveal reinforced Blizzard's focus on mobile. Some of the games in the pipeline will be mobile versions of games, but our past reports indicated this way back when.

There will be a mix of mobile, live updates and content-only DLC, and full games included in this pipeline. Hopefully there's more games than updates, but Blizzard has shown it can make billions simply by rolling out new engagement-driven content for its established releases.