Fortnite has received another update that includes some more goodies to keep players entertained, with Fortnite 5.10 content update including Guided Missles once again, a new jetpack, and the new Fly Explosives Limited Time Mode. 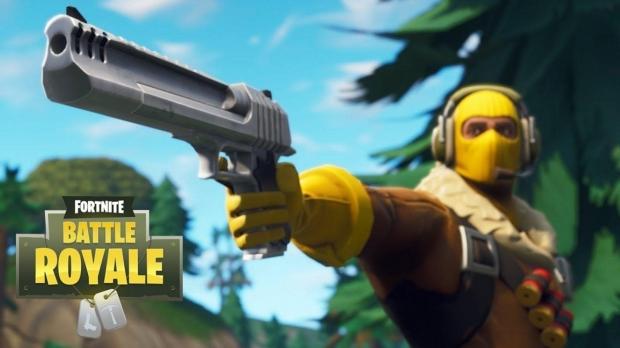 Fortnite has influenced EA into opening up their flagship franchises with cross-play options, while Samsung is reporting going to offer Fortnite as a 30-day exclusive to their impending Galaxy Note 9 smartphone. Fortnite is making $2 million per day on mobile, right after it celebrated its first birthday with developer Epic Games announcing Fortnite has made over $1.2 billion since its release, with an astounding 125 million players loving the game so far.

Spyglass Sniper Rifle (Save the World)