Fortnite is a huge success on the PC, consoles and iOS but the mobile world is much larger on Google's side of the fence with Android, and until now the largest game on the market right now has not found a home on Android. 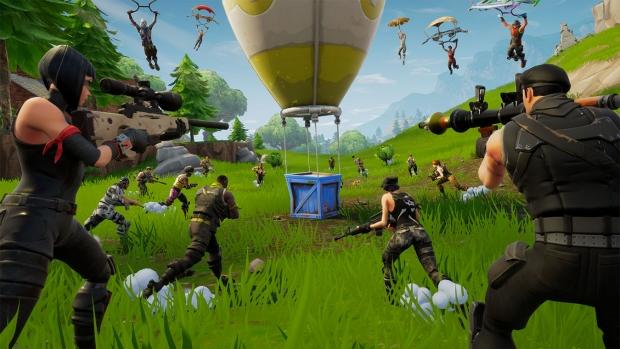 Samsung is set to launch its upcoming Galaxy Note 9 on August 9 with pre-orders opening up on August 14 and public availability just over a week later on August 24. The latest rumor is that Fortnite will launch as an exclusive to the Galaxy Note 9 for a month, which should end on September 23/24. This would give Samsung a huge marketing win as Fortnite is one of the biggest games on mobile right now, something Apple dominates with its iPhone exclusively.

9to5Google is behind the latest rumor with their source also saying there will more incentive for consumers to get the Galaxy Note 9 if they want Fortnite, with pre-orders reportedly getting $100-$150 worth of V-Bucks for the game. If you don't want the V-Bucks since you don't play Fortnite, there will reportedly be an option for wireless AKG headphones that will be worth as much as the V-Bucks provided if you play Fortnite.