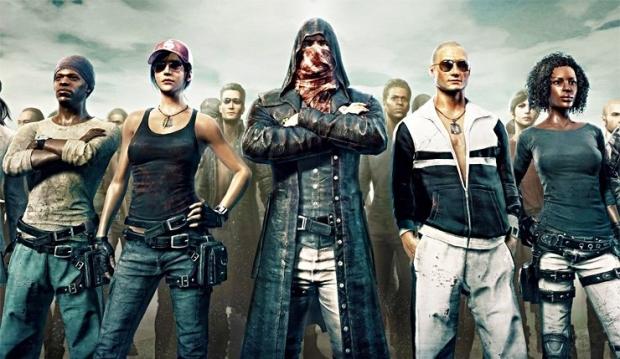 PUBG has continued to break records since its release with over 20 million copies sold, making developer Bluehole over $600 million in the process. The company has had so much success from Battlegrounds that it formed PUBG Corp. to handle everything PUBG.

It's an incredible milestone to reach for a PC-only game, with the Xbox One receiving Battlegrounds on December 12 these numbers will only skyrocket, and even more so as we reach Battlegrounds v1.0 towards the end of December.