Anyone who plays Battlegrounds knows its not perfect yet, but the developer has been pushing out a constant stream of updates on their path towards reaching the land of v1.0. 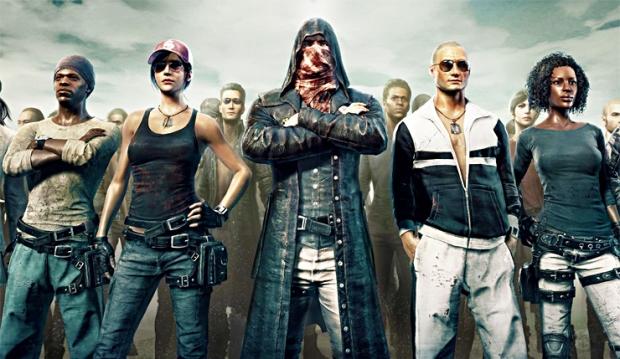 Microsoft re vealed the release date of PUBG on Xbox One during Paris Games Week, but the PC version reaching 1.0 will take place in "late December". Microsoft said: "In addition to announcing Xbox Game Preview launch date on December 12, we also shared the exciting news that we're on track to launch 1.0 for the PC version in late December. This has been an amazing year for us and launching and this is a huge milestone for the team. We're incredibly proud of how far we've come in such a short time, but I'm even more excited to say that we're just getting started".

I'm hoping for some much needed optimization for PUBG's v1.0 update, but we'll have to wait and see. It's not too far away now, with the game having quite the journey across 2017 with a huge 15 million+ copies sold, constant dominance on the Steam concurrent gamer list, and an upcoming Xbox One release.