AMD and Bethesda Softworks recently teamed up in a "long-term strategic partnership to rapidly advance game technology development, fuel new PC game experiences, and reshape the gaming landscape," meaning AMD is privy on some of the "big and crazy projects" Bethesda is working on, including Fallout 4 VR. From what AMD has seen so far, Fallout 4 VR is a total game-changer. 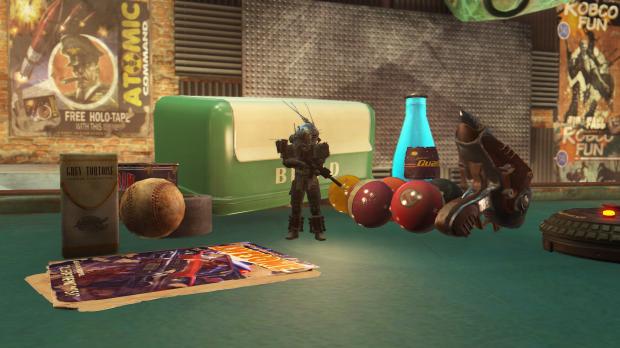 A few weeks ago I predicted that Fallout 4 VR would be the "killer app" that virtual reality so desperately needs; that must-have game that sells VR headsets the way Halo Combat Evolved sold original Xboxs back in 2001. According to AMD corporate vice president Roy Taylor, Fallout 4 VR is to virtual reality what Super Mario Bros. 3 is to NES, or Sonic the Hedgehog is to SEGA Genesis.

"[Fallout 4 VR] is a ground-breaking VR title. It will change the way we think about VR. It will be an industry changer," Taylor told MCVUK at this year's VR World Congress.

Bethesda's Pete Hines had a similar sentiment regarding the VR port, which should be the entire Fallout 4 game brought into the virtual reality world.

"I talked to Todd the other day and I was like, 'Hey how's Fallout 4 [VR] coming?' and he said, 'Pete, Fallout 4 VR is the most incredible thing you've ever seen in your life. You can't even imagine what it's like playing in VR and how realistic it looks with everywhere you turn your head. It's gonna blow your mind. It's the craziest thing you've ever seen," Bethesda's Pete Hines told HipHop Gamer in a recent interview at PAX 2017. 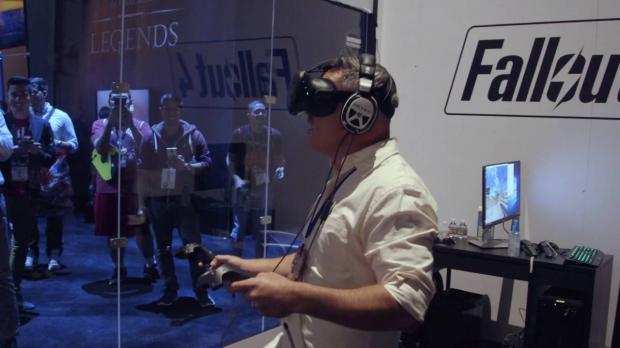 Just like last year, Fallout 4 VR will be playable at E3 2017, but this year's demo should be much more breath-taking and amazing.

Now if Roy could get us a sneak peak at MachineGame's new Wolfenstein: The New Colossus shooter, or Elder Scrolls VI...