Machine Games is currently developing a sequel to their stellar FPS hit Wolfenstein: The New Order, and according to Bethesda's Pete Hines, this new sequel will push the bar even further than its predecessor. 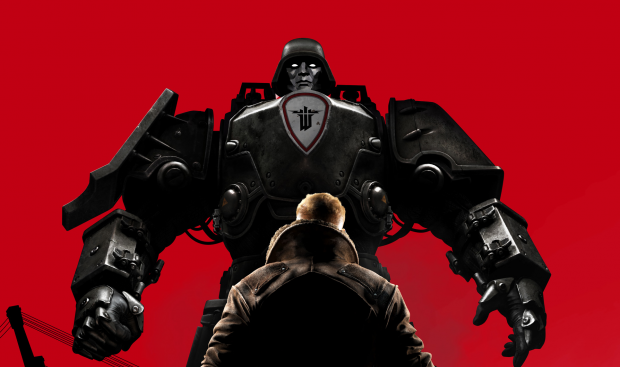 Wolfenstein: The New Colossus will be the next Wolfenstein game from Machine Games, and we have strong reason to believe it'll be set in a Nazi-occupied United States. Bethesda teased The New Colossus during its E3 2016 showcase, but so far the publisher has been quiet on the game.

Now Bethesda's Pete Hines has broken that silence: "Machine Games has been hard at work on something, which I can tell you I have played. It's fu*cking bananas. And I can't wait to show what it actually is," Hines said in a recent podcast interview with Kinda Funny Games. 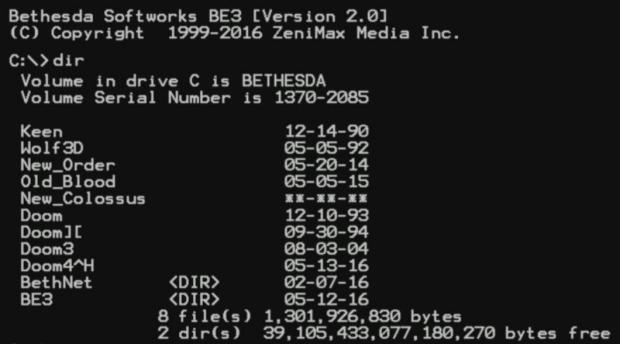 So why do we think it's set in Nazi-occupied America?

Look at the game's name. The New Colossus is the poem written by Emma Lazarus that's inscribed on the Statue of Liberty and it's something all Americans know by heart: "Give me your tired, your poor, your huddled masses yearning to breathe free."

Wolfenstein: The New Order took place in a Nazi-controlled Europe, and now we'll almost assuredly see that shift towards America to answer that age-old question: what if the Nazis won World War II? 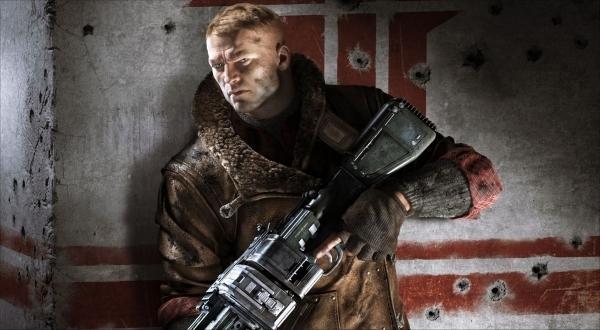 Furthermore, BJ Blazkowicz voice actor Brian Bloom pretty much said that the sequel will take place in BJ's homeland and explore more of his story.

"If you look at Bethesda's E3 2016 lineup there was a title hinted at in a cool way. It sparked a bit of wildfire. That subtle, very simple DOS language, going through the titles. Perhaps we're working on that as we speak," Bloom said in a recent interview with Two Left Sticks.

"Whoever BJ Blazkowicz was, in the content we have so far, he's the articulation of a promise not kept; a country that surrendered while he was in a coma. He's fighting a war on his own with a very small group of people, completely outgunned and out-manned. A world taken over by the scourge of racism, nazism, and fascism."

We should see Bethesda showcase Machine Games' newest Wolfenstein: The New Colossus FPS at E3 2017. Until then we'll just have to wait, but I have a strong feeling this is going to be well worth the wait.