Upgradeable consoles would be a huge change to the current console slate, but according to President and Global CEO of Sony Interactive Entertainment, Andrew House, isn't going to happen on his watch - at least not yet. 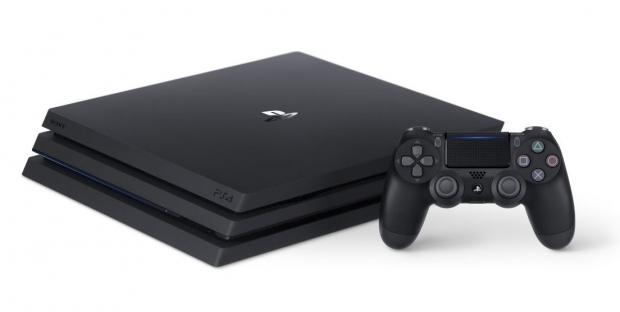 House recently talked with DigitalSpy about the upcoming PS4 Pro and Sony's goals with the PlayStation VR headset - which launches next month, where House was asked if he could see a future where the PlayStation would be upgradeable, like a PC. House replied: "It's very tough for me to envisage that at this point".

If we rewind to just last week, I wrote an article where House himself said that one of the driving reasons behind the beefier PS4 Pro consoles was that so gamers didn't jump to the PC for 4K gaming goodness. House said: "I saw some data that really influenced me. It suggested that there's a dip mid-console lifecycle where the players who want the very best graphical experience will start to migrate to PC, because that's obviously where it's to be had".

Sony thinks that gamers will migrate to the PC for better graphics, yet it doesn't want to make an upgradeable console - but it is completely fine with releasing two mid-cycle PS4 refresh consoles, without jumping to the PS5. Sure, Sony... keep playing the game like this, but when Xbox Scorpio drops next year, then what?

Sony's PlayStation 4 Pro launches on November 10, 2016 for $399. For more information about the console including specs and previous coverage, check out our huge list below: