Sony has finally announced the new PS4 Pro, after months of it being codenamed PS4 Neo (which sounds way cooler), the newer, more powerful PlayStation 4 will cost $399 when it launches on November 10. 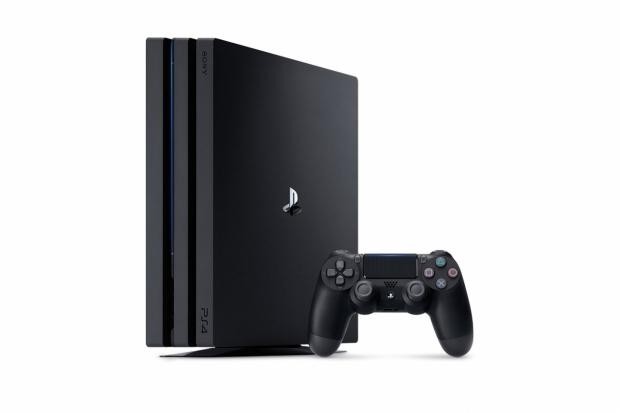 Head of Xbox Games Marketing, Aaron Greenberg, tweeted out the specs of the PS4 Pro, saying that the upcoming Xbox Scorpio console will be faster. Xbox Scorpio rocks 6 TFLOPs of performance, while Sony's new and improved PS4 Pro is capable of just 4.2 TFLOPs of performance. The lack of a 4K Blu-ray player is a big deal, considering how important Sony's role is in the Blu-ray standard.