Even with the beefier hardware inside of the new and improved PlayStation 4 Pro, Mass Effect: Andromeda will still only be running at 30FPS, the same framerate the current PS4 will be capable of.

GameSpot did note that the version of Mass Effect: Andromeda they saw was a pre-alpha build, and that optimization made on the game between now and its release could "lead to better performance". 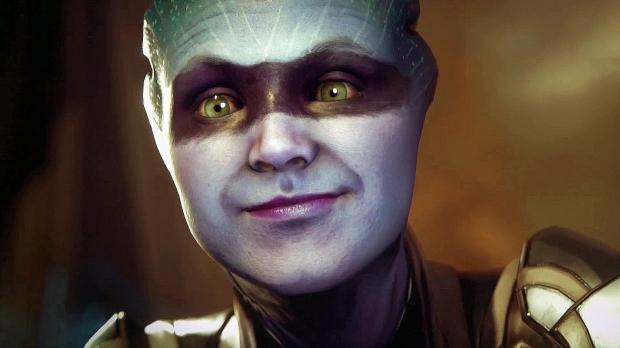