When asked how the NX will stack up against Microsoft's new powerful Xbox Scorpio and Sony's new PlayStation 4K, Reggie Fils-Aime said: "You know for us, it's not about specs, it's not about teraflops, it's not about the horsepower of a particular system; for us, it's about the content. Nintendo is a content-focused company. We create entertainment that makes people smile. So for us, we're focused on bringing our best entertainment to both the Wii U as well as the NX in the future," Nintendo exec Reggie Fils-Aime said in an interview with Bloomberg West.

Fils-Aime's responses are particularly interesting because we have it on good authority that the Nintendo NX will be powered by NVIDIA's new powerful Pascal-based Tegra chip rather than an AMD APU. This would open up the doors for some impressive performance boosts across the board. But on the other hand, we've also heard the NX's power is comparable to an Xbox One and won't "blow away current consoles."

Nintendo has confirmed the NX will launch in March 2017 with the insanely popular new Legend of Zelda: Breath of the Wild. Check below for a run-down of everything we know about the Nintendo NX so far. 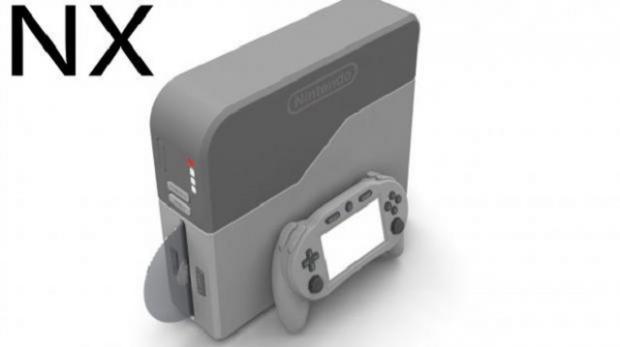