E3 2016 - Nintendo has done it. They've revealed the official game trailer to The Legend of Zelda: Breath of the Wild. I don't want to write anymore and get in the way of you watching the trailer, so check it out below:

Nintendo has built a gigantic world for The Legend of Zelda: Breath of the Wild, which is 12 times the size than the world in Twilight Princess... incredible. Nintendo has said that if you see something in Breath of the Wild, you can reach it - thanks to Link's new abilities of jumping and climbing cliff faces and buildings. You can explore throughout the world, through plains, forests and mountains - and everything else your eye can see.

Gamespot had some hands-on time with the game, reporting back that it's filled with "lots of open spaces", but it's also filled with "things to do beyond combat and exploration, and it all plays into the need to survive". Gamespot adds: "Rather than collecting hearts to replenish your health--as was the case in all previous Zelda games--you now need to scavenge your environment for items like fruits and vegetables. Furthermore, you can hunt animals for meat. While you can eat ingredients raw, cooking them allows you to combine items for greater potency, or, to unlock temporary stat boosts. The act of killing innocent animals for food feels notably dark for a Nintendo game, but it undoubtedly made me feel in tune with Link's need to survive". 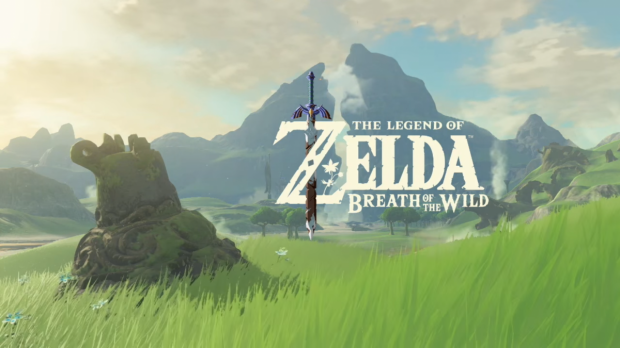