Exclusive: Up until now, everything we've heard on the next-gen consoles is that AMD will have APUs inside all of them. The Nintendo NX was meant to be powered by an AMD design, but according to our sources, Nintendo is working with NVIDIA and will use a Pascal-based Tegra chip inside of their next-gen Nintendo NX console. 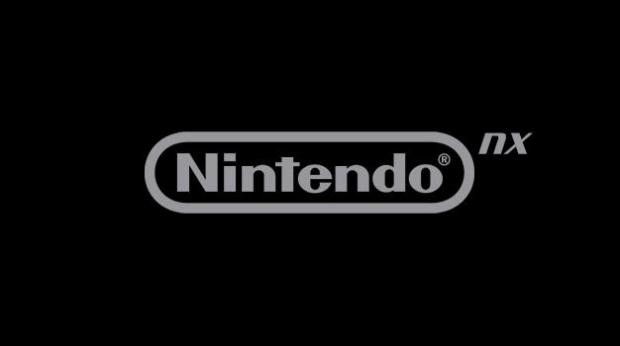 I've been sitting on this story for a little while now, but it has been backed up by another source - who has said that NVIDIA will be providing a Pascal-based Tegra processor for Nintendo's next-gen console. First, Nintendo working with NVIDIA is a big, big deal. The GameCube was powered by the Flipper GPU provided by ATI at the time, after which the insanely popular Wii console was powered by another ATI design: "Hollywood". Hollywood was a 90nm chip, with two dies powering it.

Moving onto the Wii U, where Nintendo used a custom multi-chip module (MCM) developed by AMD, IBM and Renesas (as well as Nintendo IRD and Nintendo Technology Development). The GPU itself is the GX2, which was designed by AMD, and is based on the older R600/R700 architecture and clocked at 550MHz. It's older in the tooth now, so the use of a Pascal-based Tegra processor is interesting, and exciting. NVIDIA's current Maxwell-powered Tegra X1 processor can handle 4K output, and 1080p 60FPS gaming without a problem.

Nintendo's NX console using a NVIDIA design is also a huge win for NVIDIA over AMD, and symbolizes the shift from a much bigger CPU/APU or GPU design, to a mobile SoC design. It could also mean that the rumors of a portable Nintendo console, were right after all.

We don't have anything in the way of technical specifications, other than the news that Nintendo will use an NVIDIA Tegra processor inside of their next-gen NX console. We should expect a full reveal at E3 2016 in June, and NVIDIA stock to rise significantly once the news is confirmed. This doesn't mean AMD is out of the game, as I think we'll see the next-gen Xbox and PlayStation continue to use AMD designs, more specifically 14nm-powered Polaris offerings, in the near future.