The release of Nintendo's next-gen console is still shrouded in secrecy, except for a few nuggets of information here and there. The latest, is that Nintendo NX will support Unreal Engine 4, Unity and the Frostbite engine. 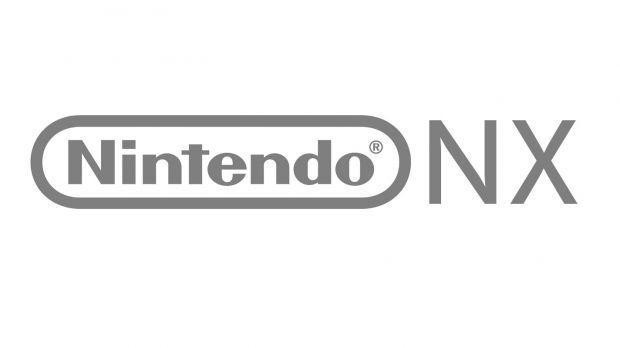 This might not sound like much, but supporting the major game engines is a great thing for Nintendo, as it'll mean we'll see more games on NIntendo's next-gen console, that we currently see on the Xbox One and PS4. Normally game developers have to port games over to the Nintendo console out at the time - right now, that would be the Wii U - but with built-in support for the major game engines from Nintendo, this wouldn't be a problem.