Bethesda has just rolled out Fallout 4's newest update on PlayStation 4 and Xbox One, which significantly boosts in-game performance and squashes pesky bugs. 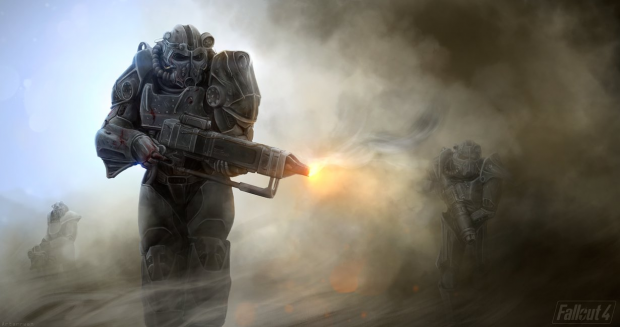 Since consoles don't have access to mods (yet), Fallout 4 gamers are pretty much at Bethsoft's mercy for any kind of alterations or fixes. While the new v 1.3 update doesn't add any new content perse, it does inject a host of significant visual and stability overhauls to the game. Now Fallout 4's draw distances and object fading have been dramatically increased on both systems, making the Commonwealth look much better.

Sure the PS4/XO flavors won't get the new HBAO+ ambient occlusion setting on PC, but it's still great to see that Bethsoft is still making huge visual tweaks for consoles. As for actual mod support, the studio says an announcement will be made "soon". Let's hope that the news comes sooner rather than later, and console players aren't stuck waiting until Bethesda's E3 2016 showcase.

Check below for a full list of fixes and tweaks brought by the v 1.3 update.