On the heels of similar agreements struck with movie studios such as Disney and Warner Brothers, IMAX has inked a deal with 20th Century Fox, which will see some of the biggest films of 2016 get a little bigger. 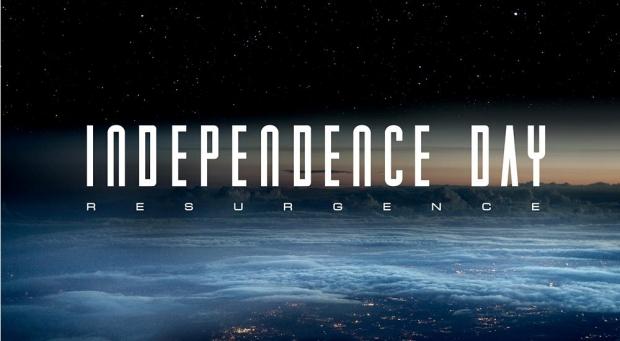 According to Deadline Hollywood, the agreement will see eagerly awaited theatrical releases such as 'Deadpool', 'Independence Day: Resurgence', 'Maze Runner: The Death Cure' and the as-yet untitled third 'Wolverine' stand-alone picture hit IMAX screens worldwide. And while the forthcoming 'X-Men: Apocalypse' was not mentioned, there's hope that might also get the IMAX DMR upgrade.