With filming set to start in a matter of weeks on the sequel to the 1996 sci-fi classic 'Independence Day', casting news is coming thick and fast. Now, two of the original 'ID4' stars have joined the production.

According to ComingSoon, three veterans from the original film, including Bill Pullman, who played fighter pilot turned President James Whitmore, 'Star Trek: The Next Generation' star Brent Spiner who played eccentric Area 51 scientist Dr. Okun, and Judd Hirsch who played Jeff Goldblum's dad have all signed to reprise their roles. Directed by Roland Emmerich with a script by Carter Blanchard, there's currently little known about the plot - but expect more aliens and explosions. 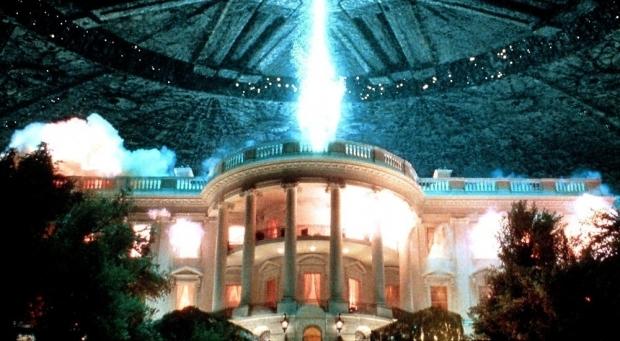