X-Men character Wolverine might be immortal, but the actor that has portrays him for the last 16 years; Australian Hugh Jackman is not. Now, the 46 year old has taken to Twitter to confirm that the next X-Men film to include him - the sequel to the 2013 Tokyo set 'The Wolverine' will sadly be his last.

The last time Jackman played the character was in last year's 'X-Men: Days of Future Past', but he is not due to appear in the that film's sequel 'X-Men: Apocalypse' which Jennifer Lawrence has also confirmed will be the last time she'll play rogue mutant Mystique. 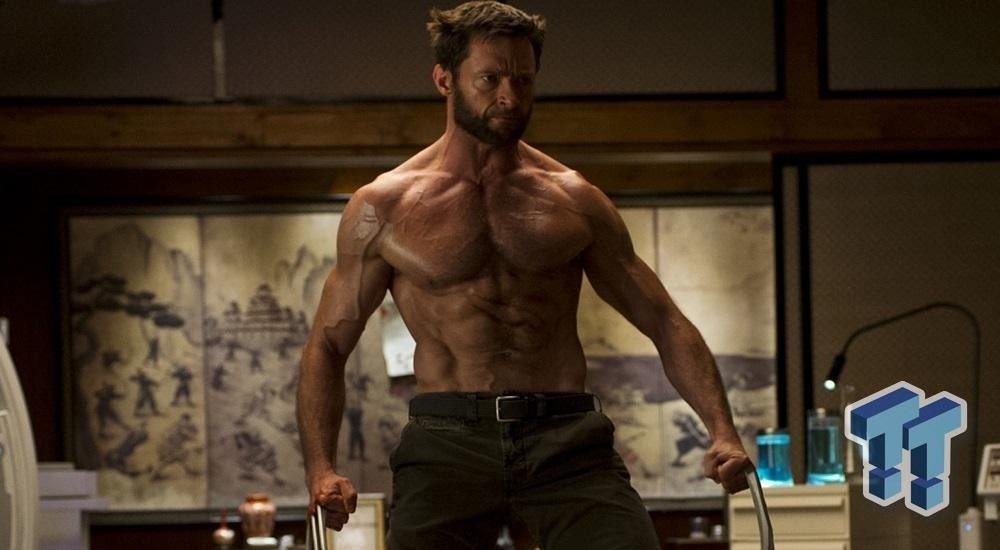