Anticipation for the film adaptation of the the graphic novel 'Deadpool' has been rising since Fox greenlit the film last year, and despite previously showing a trailer during last month's San Diego Comic-Con, the studio has now officially released the nearly three minute long the red-band trailer, and it's a doozy. 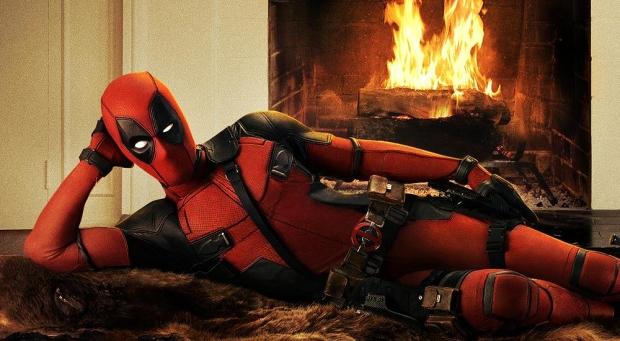 Deadpool is scheduled to hit theaters on February 12, 2016.