Sir Patrick Stewart, known best to audiences as Captain Picard on 'Star Trek: The Next Generation' and Professor X in the 'X-Men' movie franchise, has been somewhat of a lucky charm for the series, having appeared in all the films and spin-offs except for 2011's 'X-Men: First Class'. Well, it now looks that Stewart and co-star Ian McKellen will be sitting out the next X adventure; 'Apocalypse'. 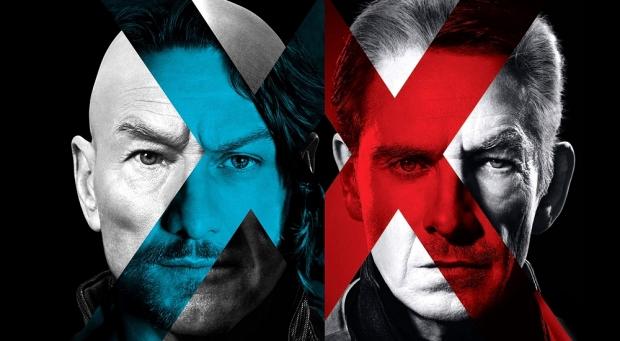 Interviewed by Larry King (via Yahoo! News), Stewart was asked whether he would return, and gave a very forthright answer:

"No. Nor Sir Ian McKellen, either. I was learning quite a lot more about it last night and it is going to be looking very much at the earlier lives of all our characters. And so I don't think we'll be making an appearance."

'X-Men: Apocalypse' will hit US theatres on May 27, 2016 and looks to return the complete cast of younger X-Men characters, including Jennifer Lawrence, Michael Fassbender and James McAvoy, and may also feature the debut of Channing Tatum as Gambit.