Warner Bros. has some seriously large tentpole movies coming out in the next five years, with movies like Batman v Superman: Dawn of Justice next year, followed by Suicide Squad, Godzilla 2 and many more. 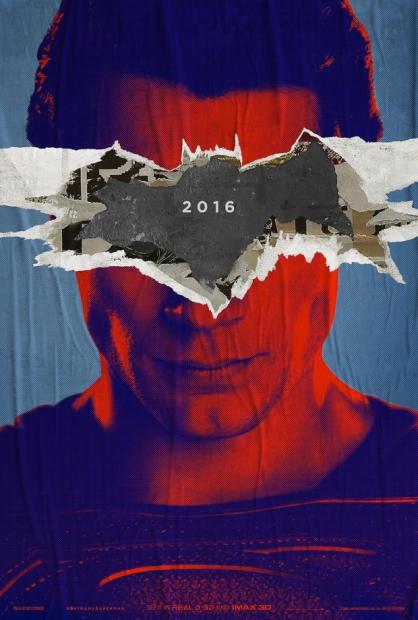 The company has announced a new multi-picture agreement with IMAX Corporation that will see 30 films from Warner Bros. upcoming line up through 2020, as a continuation of the companies' continued partnership. Under this new agreement, "IMAX will be part of a number of high-profile tentpoles from Warner Bros. Pictures, including The Man from U.N.C.L.E., In the Heart of the Sea, Batman v Superman: Dawn of Justice, the Tarzan movie, the King Arthur movie, Suicide Squad, Geostorm, Fantastic Beasts and Where to Find Them, Jungle Book: Origins, and Godzilla 2. The deal also encompasses a number of upcoming DC tentpoles, as well as future LEGO movies, including The LEGO Movie Sequel", reports Cosmic Book News.

IMAX CEO Richard L. Gelfond has said: "We've had an incredible partnership with Warner Bros. for more than 10 years, which has helped IMAX filmgoers enjoy Warner movies around the world. We're excited and grateful to extend that partnership".

This is exciting news, especially with Warner Bros. upcoming movies like Batman v Superman: Dawn of Justice, Godzilla 2 and many more of DC's tentpoles splashing up onto IMAX's screens.