There were some great winners at the 2015 box office, with four films grossing over a billion dollars, including 'Jurassic World', 'Furious 7', 'Avengers: Age of Ultron'. But which films didn't make back enough bank? The Hollywood Reporter has tallied up the five biggest failures and they might surprise you. 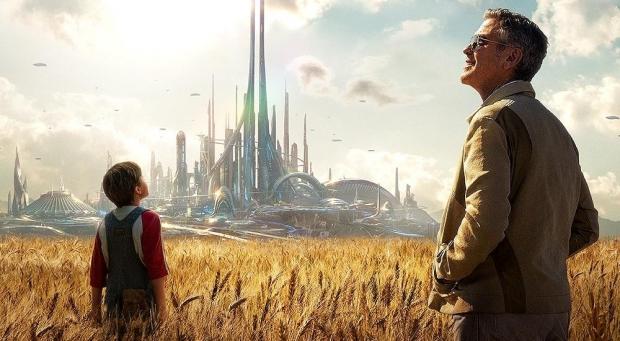 Disney's 'Tomorrowland' is the number one failure, which looks like it will create a loss for the house of mouse to the tune of $120-$150 million, followed by 20th Century Fox's 'Fantastic Four' which didn't do so fantastically and which will cost the company between $80 and $100 million.