Of the crop of loud, explosive (and expensive) summer blockbusters, Disney's upcoming 'Tomorrowland' is perhaps the most understated, with the plot still shrouded in relative mystery. Still, the latest trailer for the film very effectively ups the anticipation for the George Clooney-led adventure film.

Disney have huge expectations for the feature - which comes just weeks after their other blockbuster 'Avengers: Age of Ultron'. Loosely based on the Disney World Park area, in the same manner as 'Pirates of the Caribbean', 'Tomorrowland' stars George Clooney and Hugh Laurie, and is helmed by former Disney/Pixar director Brad Bird. 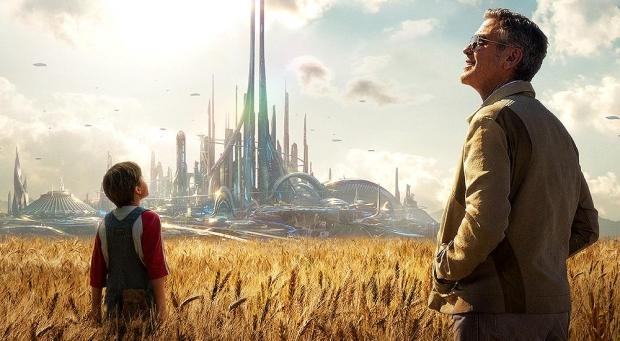 'Tomorrowland' hits cinemas in Australia on May 21st and a day later in the United States.