Can I make it clear in the outset that I have little love for alleged comedian Kevin James and I straight up hate Adam Sandler. Despite their presence the newly released trailer for this summer's video game/ sci-fi action blockbuster 'Pixels' looks to be be pretty promising.

Based on Patrick Jean's viral video from 2010, 'Pixels' pits classic video game characters such as Space Invaders, Pac-Man, Frogger and Donkey Kong against humanity when they misinterpret Earths interplanetary communications as a declaration of war. 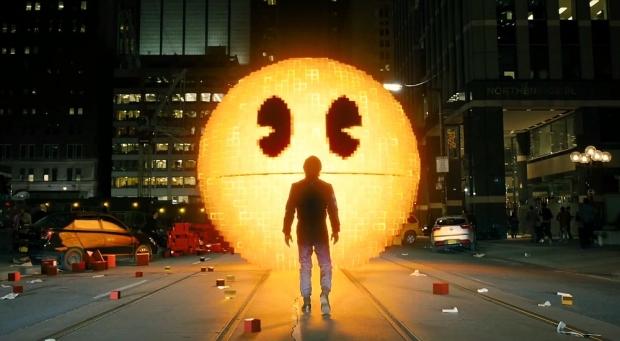 Directed by 'Harry Potter' and 'Home Alone' veteran Chris Columbus, 'Pixels' is released in US theatres on July 24.