Just 8 years on from the release of 'Fantastic Four: Rise of the Silver Surfer', which starred a pre-'Captain America' Chris Evans, Jessica Alba and Ioan Gruffudd, Twentieth Century Fox have completely reset the franchise, with the release of this years 'The Fantastic Four' from 'Chronicle' director John Trank.

The studio have now released their first look at the film, with a rather generous 2 minute trailer that I gotta admit doesn't really make me excited in the same way as, say 'Jurassic World' or 'Terminator: Genisys'. Still, take a look and see for yourself.

'The Fantastic Four' hits screens worldwide in August, and also in 3D if you're that way inclined. 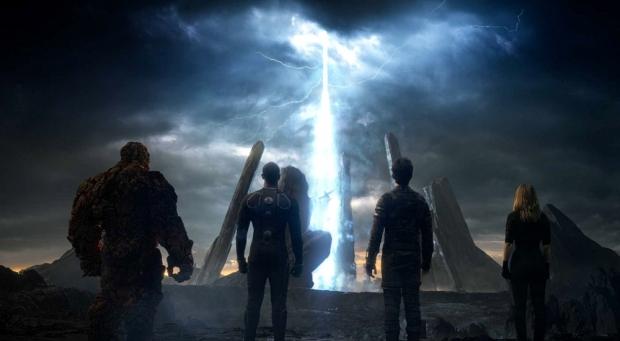