Since the first hints of GTA V hit the wires, the tech media world has been buzzing with rumors that the game may never launch on the PC platform. Unfortunately as time progressed, that rumor began to look more and more like reality. The PC gaming community even launched a Change.org petition based around bringing GTA V to PC, which gathered more than 500,000 signatures. 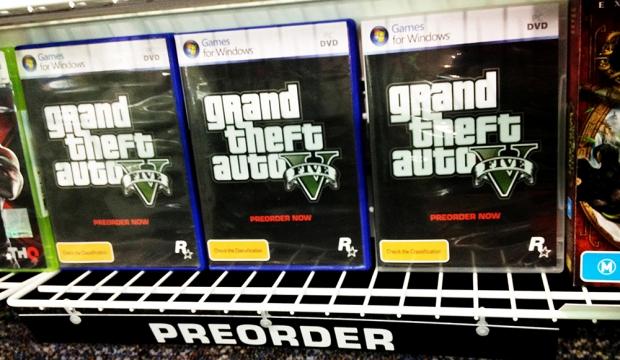 Fortunately, it appears that all of our worries and pleas to Rockstar may have been answered. The website gta5tv.com posted a report over the weekend that suggests the fastest selling game in history will infact be making a deput on the PC. The launch date is said to coincide with the Xbox One launch date of November 22, and apparently the information came straight from the source itself: Rockstar Games.

If you take a step back and look at some recent rumors and leaks, it seems like a November launch is really going to happen. This is good news for PC gamers everywhere as the PC will be able to showcase the most expensive game ever made in a whole new light. GTA V will look amazing on the PC, and is said to feature 2K graphics and will run on DirectX 11.