Rockstar Games has released the cover art for the fifth title in the Grand Theft Auto series this morning. In true GTA fashion the cover is very comicbook-esque with block scenes portraying characters and events from the game. 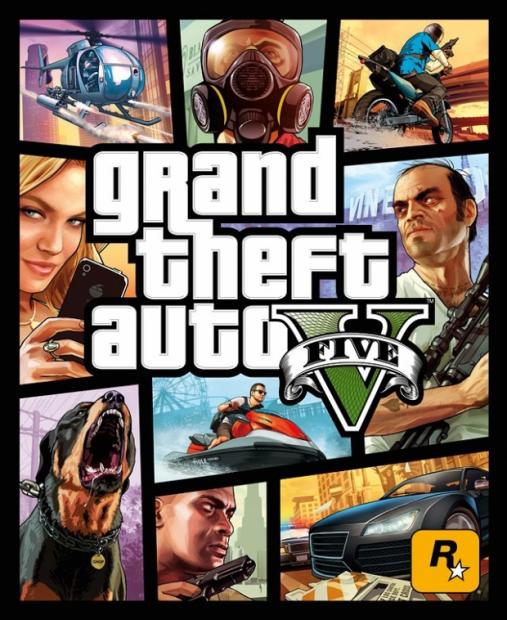 Grand Theft Auto V has been long anticipated by GTA fans since the release of GTA IV. GTA V takes us back to the mean streets of San Andreas (as featured in GTA San Andreas) in a present day setting. Last week we posted several in-game screenshots of the upcoming title.

Grand Theft Auto V will be released on the PlayStation 3 and Xbox 360 September 17, 2013 after a four month delay, with developers deciding to exclude PC gamers from the new title. Their reasoning for the exclusion is still unknown and I for one would like an answer.