The PS5's new DualSense controller is pretty sizable compared to the PS4's DualShock 4, and we'll get to see an up-close-and-personal demo of the controller this Friday.

Today Geoff Keighley announced a new PlayStation 5 DualSense showcase that goes live tomorrow at 9AM PST/12PM EST. The event should highlight all of the DualSense's main features and new functionalities including the adaptive triggers, which provide higher-end actuating for more haptic feedback, the built-in microphone, and the new Create button. This should just be a DualSense show so don't really expect PS5 news like pricing, pre-order info, or launch date. Sony should save those things for the State of Play event this August.

The DualSense is a pretty exciting development that'll be felt through the PS5's full lineup of games, especially earlier first-party titles like Spider-Man: Miles Morales, Gran Turismo 7, Ratchet and Clank: A Rift Apart, and Horizon: Forbidden West. Developers will be able to utilize the new controller tech in various ways to fit their games; for example, Horizon Forbidden West will relay the tensile strength of Aloy's bowstrings as she readies a shot, and Gran Turismo 7 will have more nuanced rumble feedback to simulate various driving conditions.

Microsoft might've just delivered the killing blow to Google Stadia by bundling its new game streaming service with an existing sub at no extra cost. 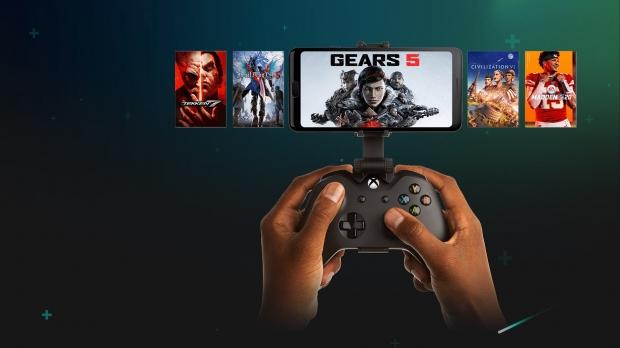 "Finally, today we're announcing that this September, in supported countries, we're bringing Xbox Game Pass and Project xCloud together at no additional cost for Xbox Game Pass Ultimate members. With cloud gaming in Game Pass Ultimate, you will be able to play over 100 Xbox Game Pass titles on your phone or tablet. And because Xbox Live connects across devices, you can play along with the nearly 100 million Xbox Live players around the world. So when Halo Infinite launches, you and your friends can play together and immerse yourselves in the Halo universe as Master Chief-anywhere you go and across devices," Microsoft's Phil Spencer said. 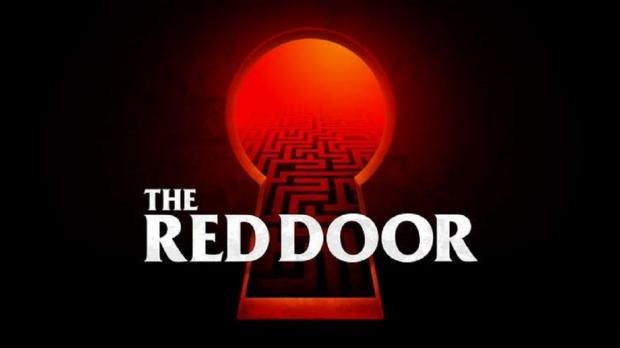 The Red Door has actually been on the PlayStation Network since June. The SerialStation listing clearly states the Red Door is for a CoD 2020 alpha test: the extracted serial string reads UP0002-CUSA20046_00-COD2020INTALPHA1. The alpha also clocks in at a monstrous 70GB.

Dr. Disrespect still doesn't know why he was banned on Twitch 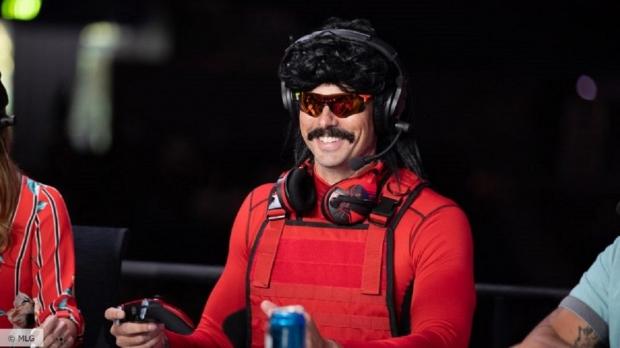 Far Cry 6 may have jetpacks or rocket-shooting backpacks 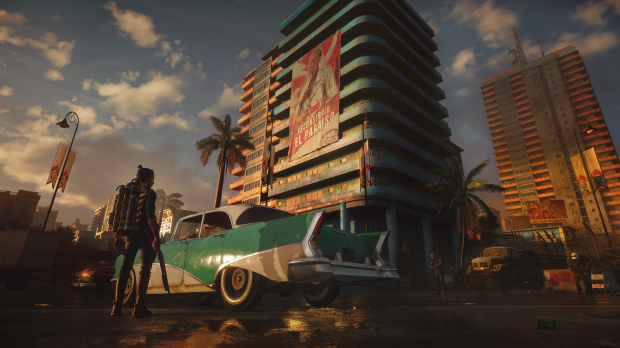 First off, we have the Tostador, a flamethrower that's made out of an old muffler and pieces of a rifle and uses a propane tank from a portable grill. This kind of makeshift rough style is seen with all the weapons, which are held together with duct tape. Even the assault rifles have laser pointers attached to an old sardine tins. There's even a CD-shooting gun that "makes enemies dance on their graves," as Ubisoft puts it. The devs have also thrown in a cute-but-deadly wiener dog with wheels named Chorizo. 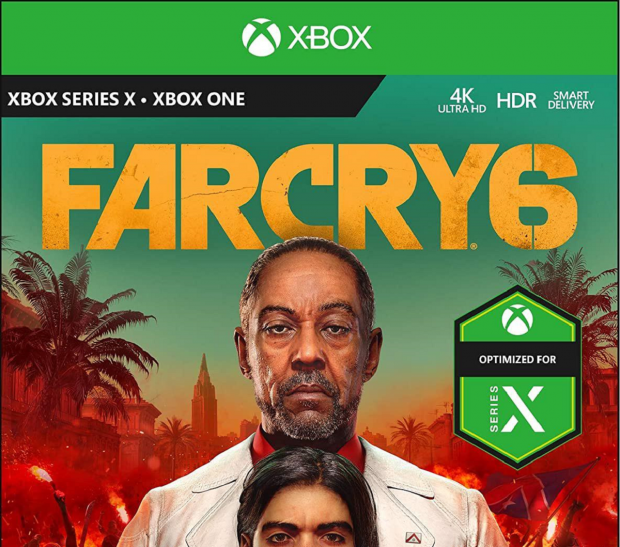 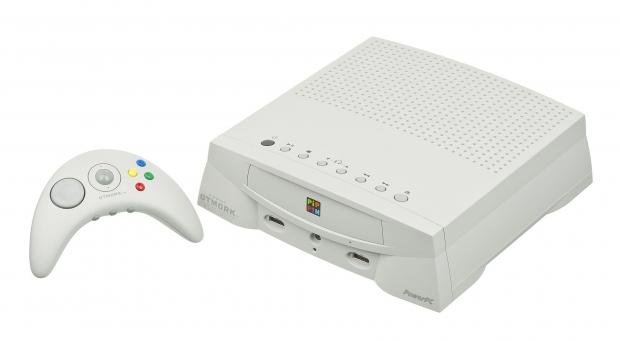 This is the real reason Google Stadia exists 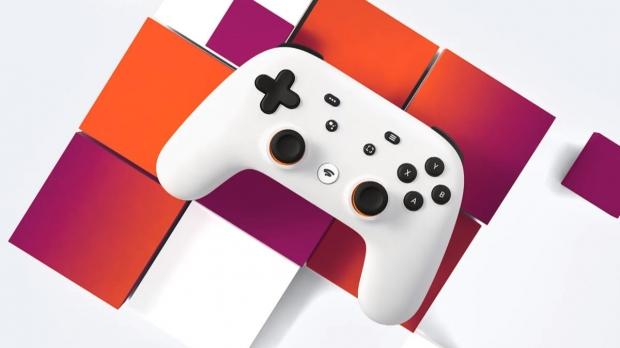