The water cooling giant makes note that because AMD's new Radeon RX 7900 series graphics cards include special memory cache dies (MCDs) next to the main chip -- or the Graphics Compute Die (GCD) -- EK had to make some modifications to the cooling engine to keep the MCDs, as well as the regular GPU components, cool (the VRMs, VRAM, Voltage Controllers, and the chip die).

VIEW GALLERY - 8 IMAGES
Popular Now: Sony tried to bring PlayStation Plus to Xbox, but Microsoft 'will not permit' it

EK points out that AMD is tapping TSMC's new 5nm process node for its GCD, which pushes for up to 54% more performance per watt, and that even if the GPU is efficient the power consumption is higher than the previous-gen RDNA 2-based GPUs. AMD is sucking up to 355W of total board power for its flagship Radeon RX 7900 XTX graphics card and has put it into its smallest package ever: 300mm² GCD that contains 165% more transistors per mm² than the previous generation. 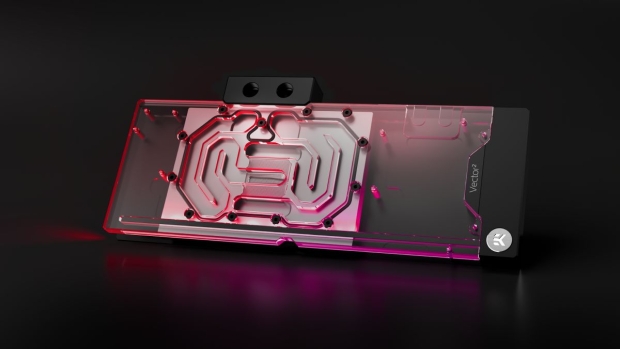 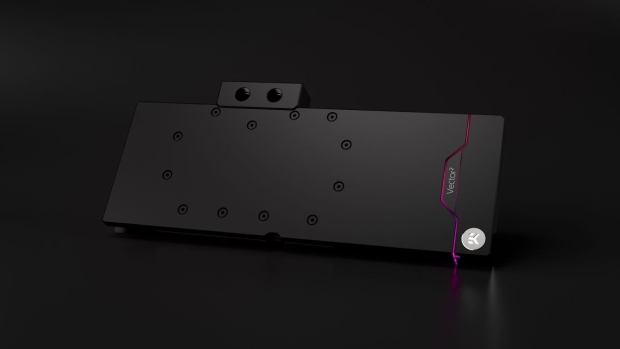 AMD Radeon RX 7900 XTX reference graphics card owners will have a liquid cooling solution from EK that uses the Vector² series water block teamed with a black-anodized aluminum backplate, all in the same package. If you're already using, or have already seen the previous Vector² series water blocks, then you will fall in love and slap it onto your Navi 31-powered Radeon RX 7900 XTX right away.

But looks can be deceiving... where EK has made some changes to the Vector² series water block is that the cooling engine has been rotated by 90 degrees so that the fins are perpendicular to the die. EK explains that for optimal delta, the coolant flows over the graphics core die (GCD) first, and the memory cache dies (MCD) after. 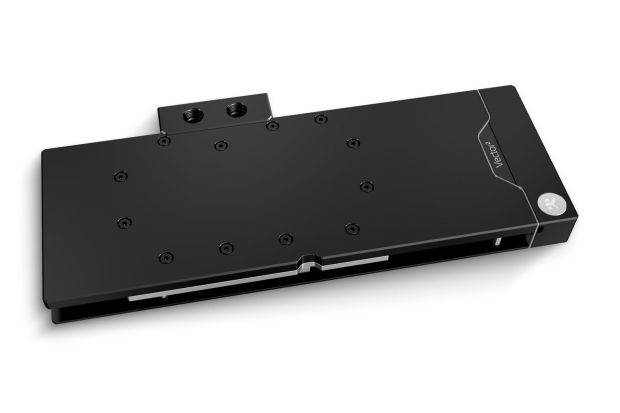 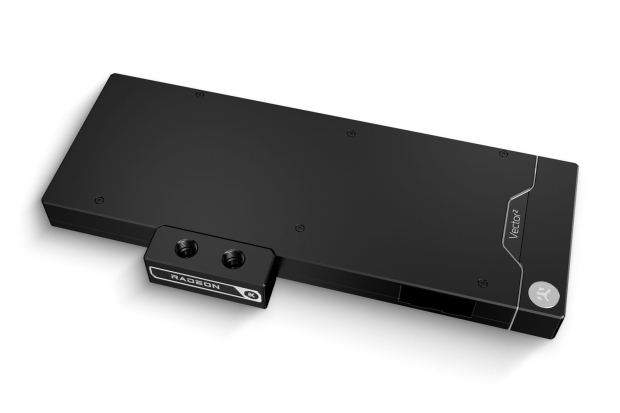 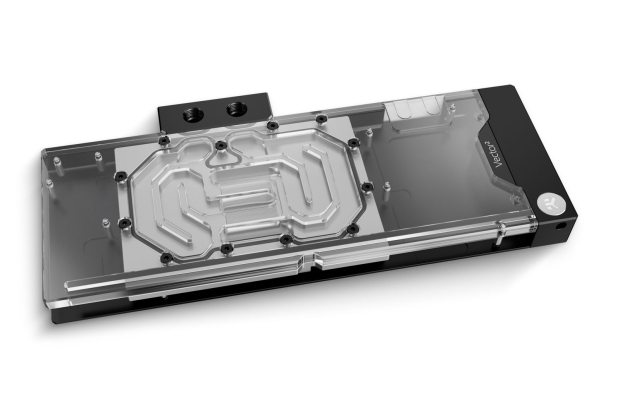 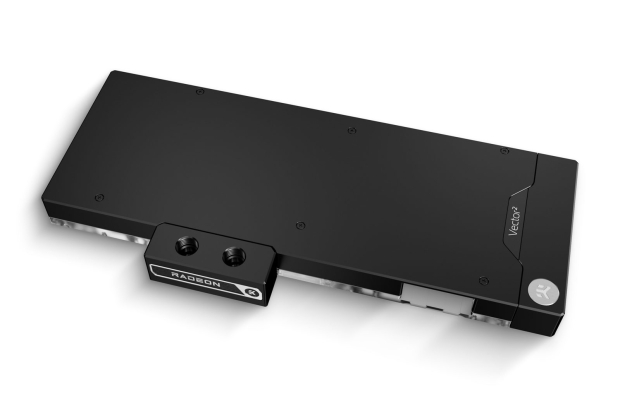 This means all MCDs will have the same temperature coolant, with EK using a high-precision 3D-machined acrylic jet insert, with fin density increased from 0,6/0,4 to 0,4/0,26mm in order to account for the increased power dissipation requirement from the Navi 31 GCD and MCDs.

You can pre-order the new EK-Quantum Vector² RX 7900 XTX D-RGB water blocks right now through the UK Webshop and Partner resellers, while they'll actually ship out to customers in early December. As for pricing, you're looking at around $240 USD.