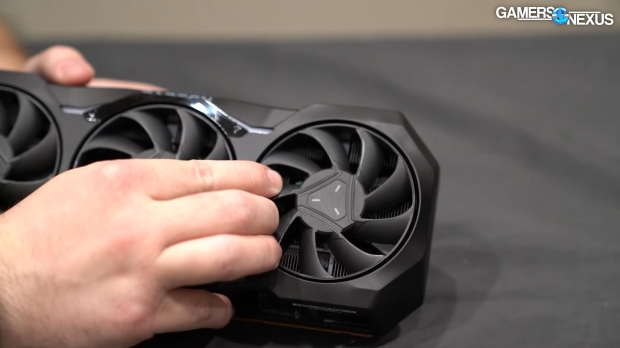 It's not something that's overly new on custom AIB designs that have similar sensors, as that's how they get the "0 RPM" and "0dB" features... but now AMD's in-house reference Radeon RX 7900 series graphics cards will have this, meaning when there's no load on the GPU, the fans will turn off. Better yet, low GPU loads on some games will not have the fans spooling up at all.

Steve Burke aka Tech Jesus from GamersNexus explains in the video embedded below that EVGA's previous-gen GeForce GTX 10 series used to not have these sensors, which saw some graphics cards and their components -- like the GPUs, VRMs, and more -- overheating, and dying because of it. After these issues, EVGA had to redesign their graphics cards and install a few sensors throughout their cards which solved the issues. 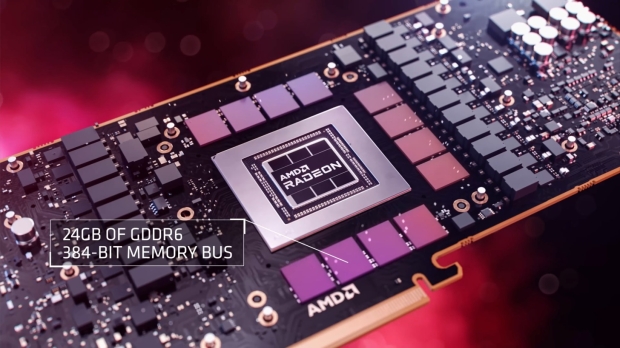