But it won't, and AMD has confirmed that. 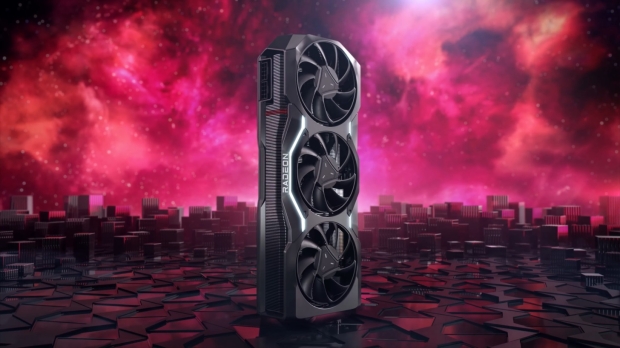 AMD has said that its new Radeon RX 7900 XTX graphics card, based on the Navi 31 GPU and packing 24GB of GDDR6 memory is NOT competing against the GeForce RTX 4090, but rather the upcoming GeForce RTX 4080 graphics card. Ex-Alienware CEO and now Chief Architect of Gaming Solutions & Marketing at AMD, Frank Azor, confirmed the news during the RDNA 3 reveal event in Las Vegas. 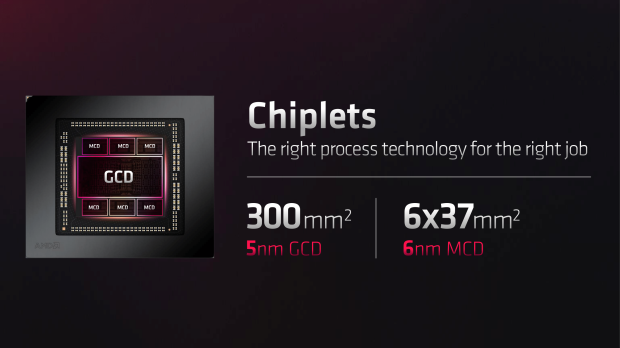 Frank on AMD's upcoming FSR 3 technology: "[AMD FSR3] is not a reaction or a quick thing [to DLSS3], it is absolutely something we have been working on for a while. Why is it taking a little bit longer for it come out, that you'd probably hoped for? The key thing to remember about FSR is the FSR philosophy and FSR until now did not just work on RDNA2 or RDNA1 they work on other generations of AMD graphics cards. They also work on competitors graphics cards. It is exponentioally harder than if we just made it work on RDNA3. [...] We really do want to work on more than just RDNA3".