Final Fantasy XVI is practically done and the team is currently making significant progress in finalizing the game for its Summer 2023 launch. 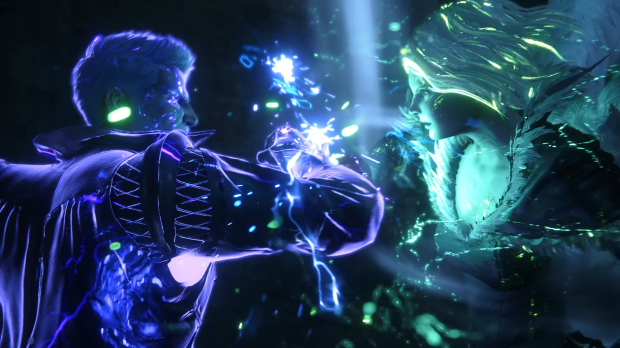 Today Square Enix's Dev III team confirmed that Final Fantasy XVI's development has entered the "home stretch" and the core workforce is now focusing on bug fixes and finishing touches. The game hasn't gone gold yet (meaning it's not totally done) but it is on target for a mid-2023 release on PlayStation 5.

"With regards to development, the team has turned the corner and entered the home stretch, and is currently concentration its efforts on debugging, tweaking, polishing, and optimization," game producer Naoki "Yoshi-P" Yoshida said in a recent update.

Game director Hiroshi Takai says the game is coming together as something really special--and judging by the incredible new trailer that was just released, I'd say he's right.

"As the game edges closer to completion, the team has turned its full attention to debugging and final adjustments. Now that things are starting to come together, the game is sizing up to be something truly special."

Yoshi-P confirms that Square Enix will be holding new interviews and press tours soon to discuss more Final Fantasy XVI content, updates, and news. We should see something ahead or perhaps during E3 2023.