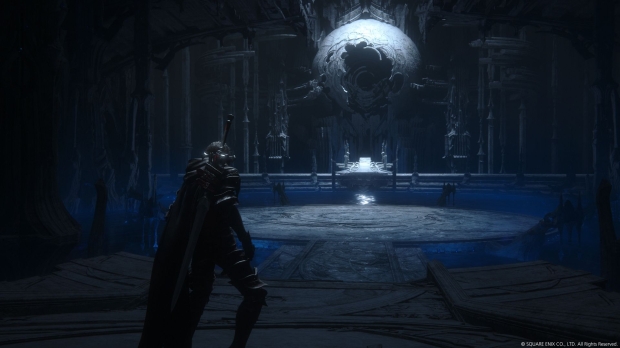 Having been built specifically for the PS5 on day one, Final Fantasy XVI aims to harness the console's new high-end upgrades--especially its 5.5GB/sec SSD. In a recent interview with the PlayStation Blog, game producer Naoki Yoshida said he is most impressed by the PlayStation 5's storage technology and how it essentially destroys all loading sequences within Final Fantasy XVI.

"With the boost in processing power, we can obviously make the graphics even richer than we could before, but it's the super-fast loading times that really impress me," Yoshi-P told the PlayStation Blog.

In Final Fantasy XVI, you jump straight from story cutscenes into real-time battles and back again without any loading times, making the gameplay flow at a breakneck pace."

Yoshi-P adds that the PS5's components make it possible to deliver the kind of vision and scope that the dev team had in mind for Final Fantasy XVI:

"It's only thanks to the power of the PlayStation 5 system that we can make Final Fantasy XVI the roller-coaster ride that it is."

Final Fantasy XVI is due out Summer 2023 on PlayStation 5.