The automakers unwilling to wager on electric vehicles research and development on pace with rivals are now scrambling to catch back up. Although multiple foreign automakers are expanding their reach in the US, especially in the midwest and southeastern portions of the country. 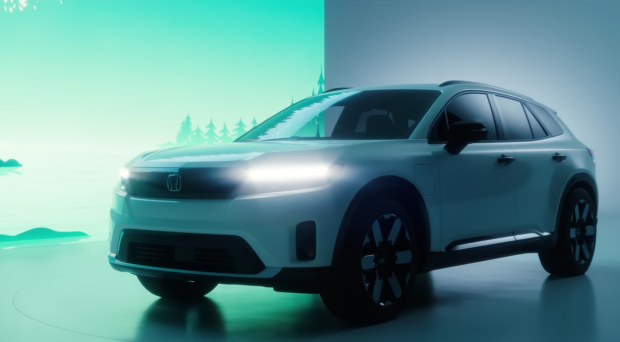 Honda has big plans for the midwest, as the Japanese company recently announced it was teaming up with LG to bring a joint EV battery facility to Ohio. The automaker also showed off the Prologue, Honda's first electric SUV expected for release in 2024.

As said by Bob Nelson, EVP of corporate services at American Honda Motor Co: "We are proud of their efforts, but now is not the time to rest on our history. What we announced today represents a re-investment in the Honda associates who will take us from building vehicles utilizing the internal combustion engine to those powered by electrification."

Japanese automakers have lagged behind their American, German, and Korean counterparts when it comes to EV development. Although Honda also is a part of Sony Honda, with the company planning to begin delivery of an electric vehicle beginning in 2026.

In Japan, there is even more hesitancy related to electric, which is another reason why Japanese automakers are so keen to set up shop in North America. Mirroring the US, however, barriers related to acquiring an EV focus on the sticker shock, lack of charging stations, and concerns about battery driving range, according to Nippon.com and Park24.

Japan could lose up to 1.72 million jobs, $6 billion in auto industry profits - a whopping 14% GDP drop - by 2040 if the country doesn't move towards serious development and sales of electric in the country, according to reports. So Japanese automakers will attempt to expand US operations while winning over customers back at home as well.

Volkswagen, Ford, BMW, Mercedes-Benz are investing in battery production and assembly plants in southeastern US states. Moving forward, the US will add thousands of jobs with foreign automakers retooling factories or building new production locations across the nation. 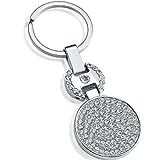