Toyota, the No. 1 largest car company in the world based on sales, is under criticism for a lagging electric vehicle strategy that still relies heavily on Prius and other hybrid models. Toyota CEO Akio Toyoda still has a cautious approach to EVs, while the Japanese automaker still has its sights set on new hybrid models. 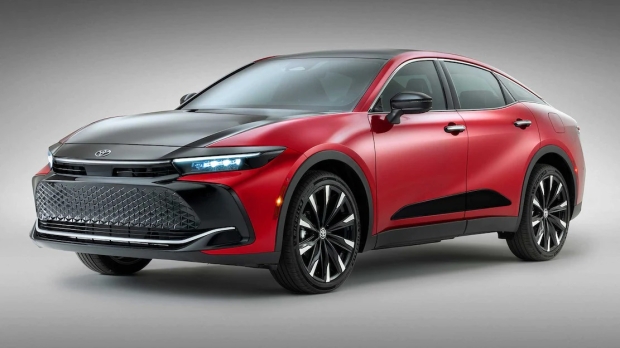 As stricter regulations related to engines are on the horizon, including banning new sales of vehicles with internal combustion engines, Toyota wants to make a dent in the on-board hydrogen fuel cell market. The only emissions would be water vapor, and that complies with these new rules that all automakers will have to adhere to once bans begin to go into effect.

The auto industry is extremely competitive, so financial analysts expect fast movement in a rather fluid industry. Toyota set itself apart from its competitors when it released the Prius hybrid more than 20 years ago, adapting to a market that forced its rivals to keep up. This time around, however, Toyota is earning criticism from its reluctance to heavily support the battery-powered future of the auto industry.

Toyota plans to offer almost 70 electrified models across the world by 2025 and invest $70 billion in EV research and development over the next decade. However, that doesn't impress activists and many journalists, whom have been all over the automaker.

As noted by Katherine Garcia, director of the Sierra Club Clean Transportation for All campaign, in a blog post: "The fact is: a hybrid today is not green technology. The Prius hybrid runs on a pollution-emitting combustion engine found in any gas-powered car."

Toyota still is investing upwards of $5.6 billion to build EV batteries, which will be used to develop new manufacturing plants. Even so, Toyota was ranked dead last in a Greenpeace analysis of the largest automakers' efforts to phase-out combustion engine vehicles. 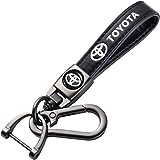