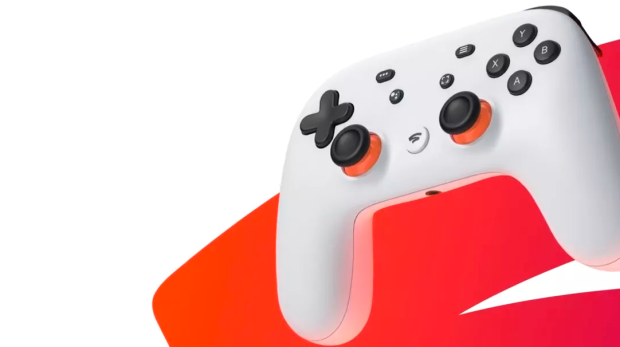 Stadia didn't even last 3 years on the market. It was a risky bet, but major inflection points for the industry usually are. Some inflection points like the evolution from SD to HD graphics is an obvious benefit (even if it did add tons of work for developers), but the radical transition from singleplayer to multiplayer gaming wasn't ever guaranteed to work (Xbox LIVE was messy in its early days). Neither was the industry-changing paradigm shift from buying games outright to leasing them with subscriptions like Xbox Game Pass.

With cloud game streaming that actually worked, Stadia helped one of these major inflection points mature. Streaming wasn't new--OnLive did it in the 2010s, then Sony pioneered it with PS Now, followed by NVIDIA streaming PC-level performance with GeForce Now in 2015--but Stadia used the same servers that power the entire internet to beam games directly to consumers browsers, laptops, phones, desktops, and even Chromecast dongles. The service also introduced major innovations like save state sharing and merging YouTube streaming with gameplay. 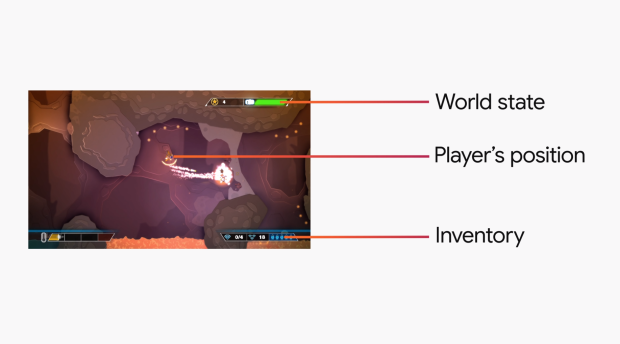 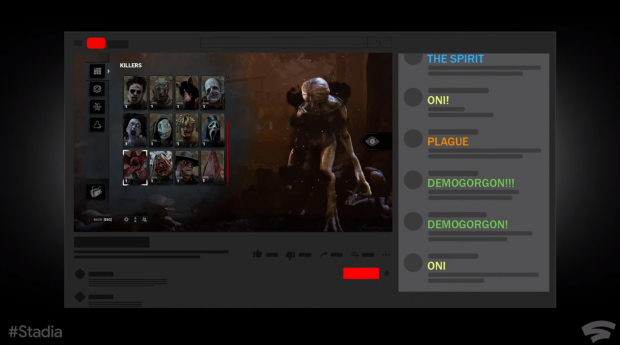 Stadia wanted to introduce save state sharing, which would let gamers capture a save state and share it via a link, as well as crowd play for YouTube streamers that would let viewers vote and interact with streams.

Google even offered an industry-first 85-15 revenue split for developers in an effort to secure partnerships and games for Stadia's storefront.

Stadia as a whole, including all of its pitfalls, mistakes, successes, and innovations, was a big deal for gaming because it made two big points clear: A) Game streaming is actually a somewhat viable way to deliver, play (latency permitting), and innovate gaming, and, perhaps most importantly, B) it showed competitors what not to do.

Both of these lessons are incredibly important. 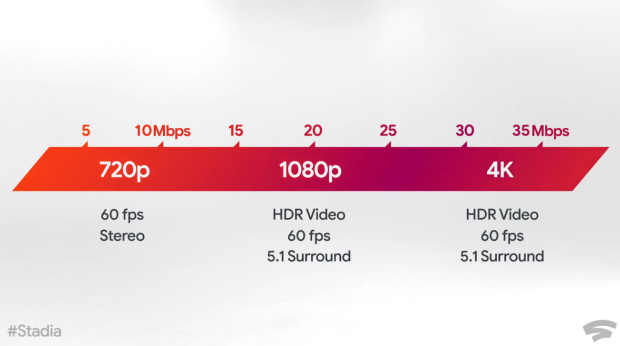 Despite having one of the strongest streaming infrastructures on the planet, Stadia's business model practically doomed the service from the start.

Stadia forced players to buy games separately at full price or to subscribe to a monthly paid subscription, Stadia Pro, to get free games every month. Google tried to make Stadia into a video games storefront and streaming service platform.

The problem was the games were online-only. Google was selling consumers vaporware; the purchased games were just digital licenses and couldn't be downloaded. So when Stadia went offline, which it will in January 2023, you lose all your games (luckily Google is refunding all game purchases made on the platform).

Apart from latency issues that crippled gameplay and made games almost unplayable, and destroyed data caps, this is what killed Stadia.

The business model was not sustainable, and gamers did not want to purchase games en masse on a streaming-only platform. Their library is inaccessible offline. The world itself isn't yet fully online at all times and Stadia was just trying to push something that gamers--and the world itself--isn't yet ready for.

Stadia also required a phone app at launch, and released as a paid-only app. Yes, really. Gamers had to buy the premium Stadia Pro subscription in order to play at launch. The free version didn't come until months after launch.

Microsoft has learned a lot about Stadia's failures. Xbox's own xCloud streaming does the complete opposite of Stadia; if you buy a game on Xbox, there's a chance it can be streamed via xCloud. Users can buy one game and play it both ways: Dedicated on consoles or PC or stream it to their phones, browsers, and consoles/PCs.

Being able to stream games that consumers already own is a big reason why Microsoft's xCloud streaming service is doing so well.

Not only that, but gamers can stream games they don't own. Xbox Game Pass Ultimate subscribers get access to a pool of streamable games as long as their subscription remains active. 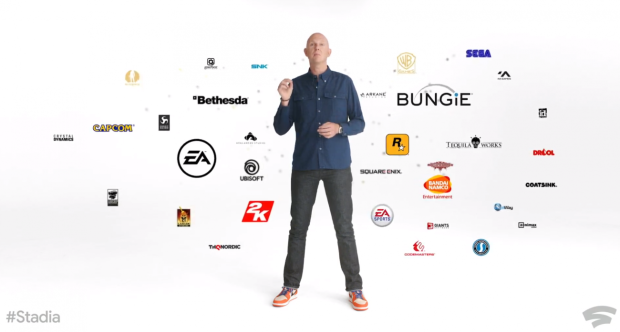 As for Stadia, gamers simply did not want to re-buy games they already owned to enjoy the convenience of streaming (at least not on a mass market level). And if they didn't already own the games, the chances that everyday consumers would buy the kind of wide-spanning, time-consuming games that headlined Stadia is low in of itself.

Google was also reportedly overspending to secure big games like Red Dead Redemption 2, Destiny, and Assassin's Creed. Google was making deals with publishers and spent tens of millions of dollars per game to host on their fledgling storefront/service. 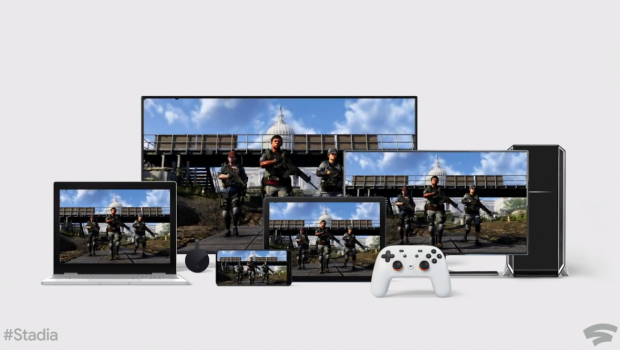 In sooth, Stadia needed to partner up with a company who already had an established game storefront and userbase in order for streaming to work. It takes years--sometimes a decade or more--to fully mature a storefront ecosystem. Google jumped the gun and tried to buy their way into a market that takes years of losses and expensive mistakes before things even out.

Google simply expected too much too fast, and taught the games industry some very important lessons along the way.